“I deal with commerce, with entrepreneurs, with family businesses. And yes, the big banks, but the difference is I grew up with a small, family-owned business,” says Pierre Balthazard, the new dean of FDU’s Silberman College of Business. 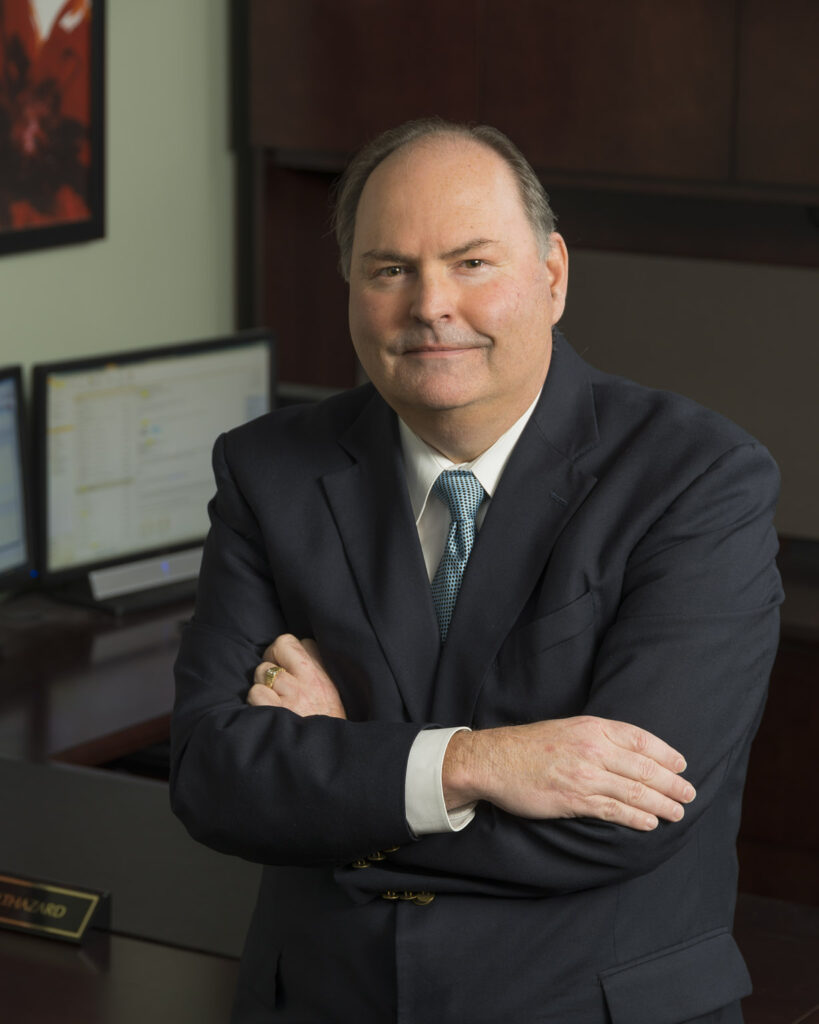 That business — a rather successful “five and dime” in downtown Montréal, Canada — sold magazines, greeting cards, cigarettes, Cuban cigars and lots of lottery tickets. His grandfather opened the store in 1949.

“My father wanted to hand me the keys, but I was already getting a doctoral degree,” Balthazard says. “What really excited me, initially, was how technology can make people and organizations, and the systems we create, better.” Ultimately, he realized though, that interest was less about the actual technology and more about the potential of people and organizations. “All along I was becoming a student of leadership.”

“What I value in a business school is impact. Impact is how you can change, improve or help a society and community at large.” That’s essentially his statement of intent as the leader of Silberman College.

To maximize impact, Balthazard is focusing on interaction, cooperation and collaboration.

“Our professors have a reputation for doing fine work,” says Balthazard. “But we’ve got islands of excellence. My goal as a leader is to try to get people to go in approximately the same direction, so that we’re not turning around in circles.” He’s conducting a workplace culture survey to deepen his understanding of the existing Silberman structure and environment, and to determine the priorities of the people working in the college. Ultimately, he says, that will allow him to tap into how to “get people excited about the future, and ready to adopt a plan to achieve success.”

Among his other goals, Balthazard intends to more fully integrate the Rothman Institute of Innovation and Entrepreneurship with Silberman College, with “a clear coordination of activities” between the two entities, and to increase enrollment by attracting more and different types of students. In particular, he’s looking to court high-school students in international baccalaureate programs — students with global mindsets — “they’re much more interested in the arts. They’re interested in global supply chains. They’re interested in making sure we eliminate walls.”

He’s determined to align Silberman College with the University’s global perspective, while redefining what it means to be in business.

“Students today need to be aware that business school is not just the teaching of debits and credits, but really understanding how business shapes the world that we live in — sometimes for good and sometimes for bad,” says Balthazard. “I want the next generation to use business to improve the world around us. We can get that accomplished at FDU.”