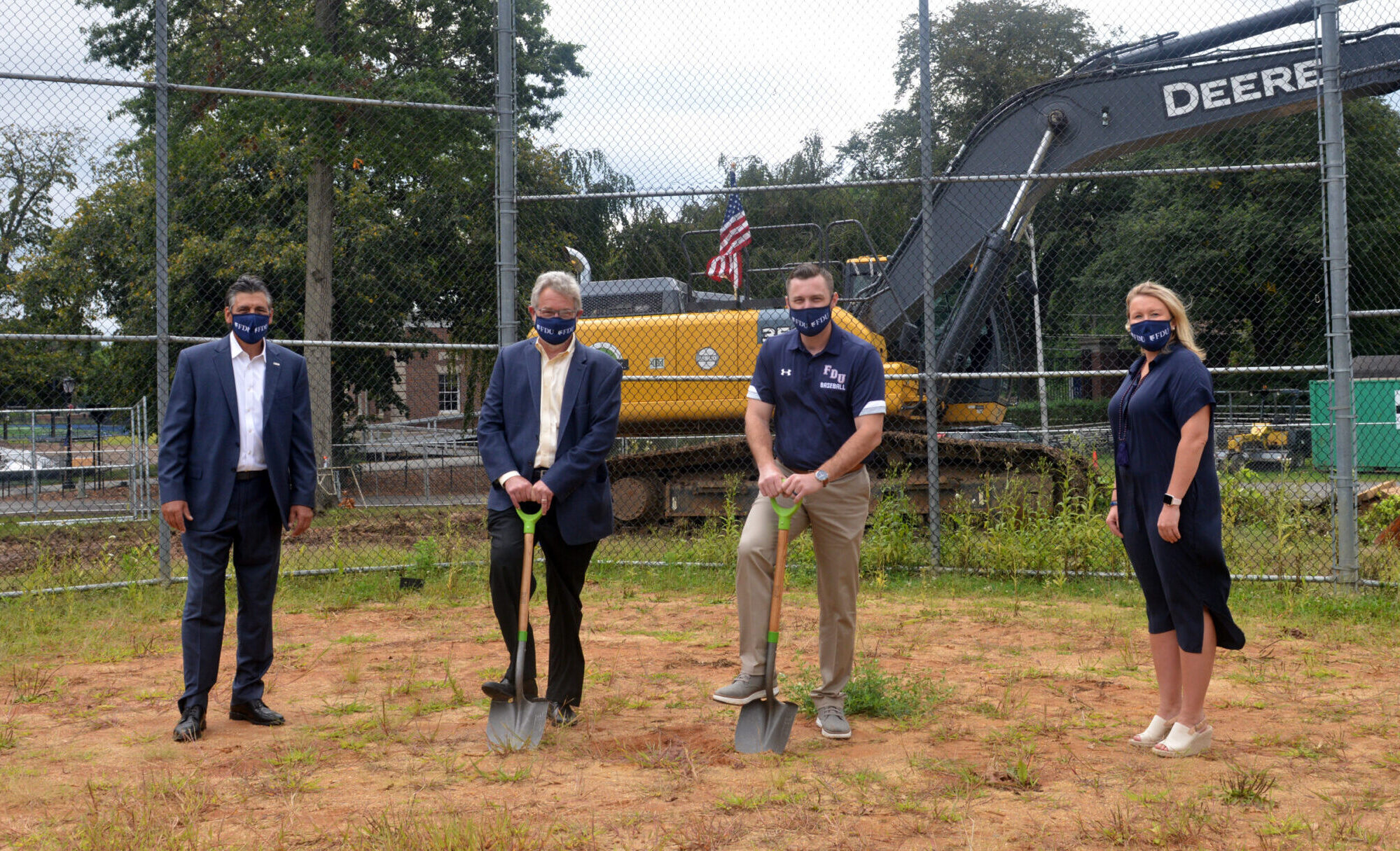 Trustee Emeritus Vincent Naimoli, MBA’64 (Flor), who passed away in 2019, donated $1 million to support FDU’s One University Many Dreams campaign. In recognition of that gift, the ballpark at the Florham Campus will be named to honor Naimoli and his wife. A previous gift from Naimoli supported the construction of the Naimoli Family Baseball Complex on the Metropolitan Campus. At that dedication in 2011, Naimoli said, “Athletics and a strong mind go together.” 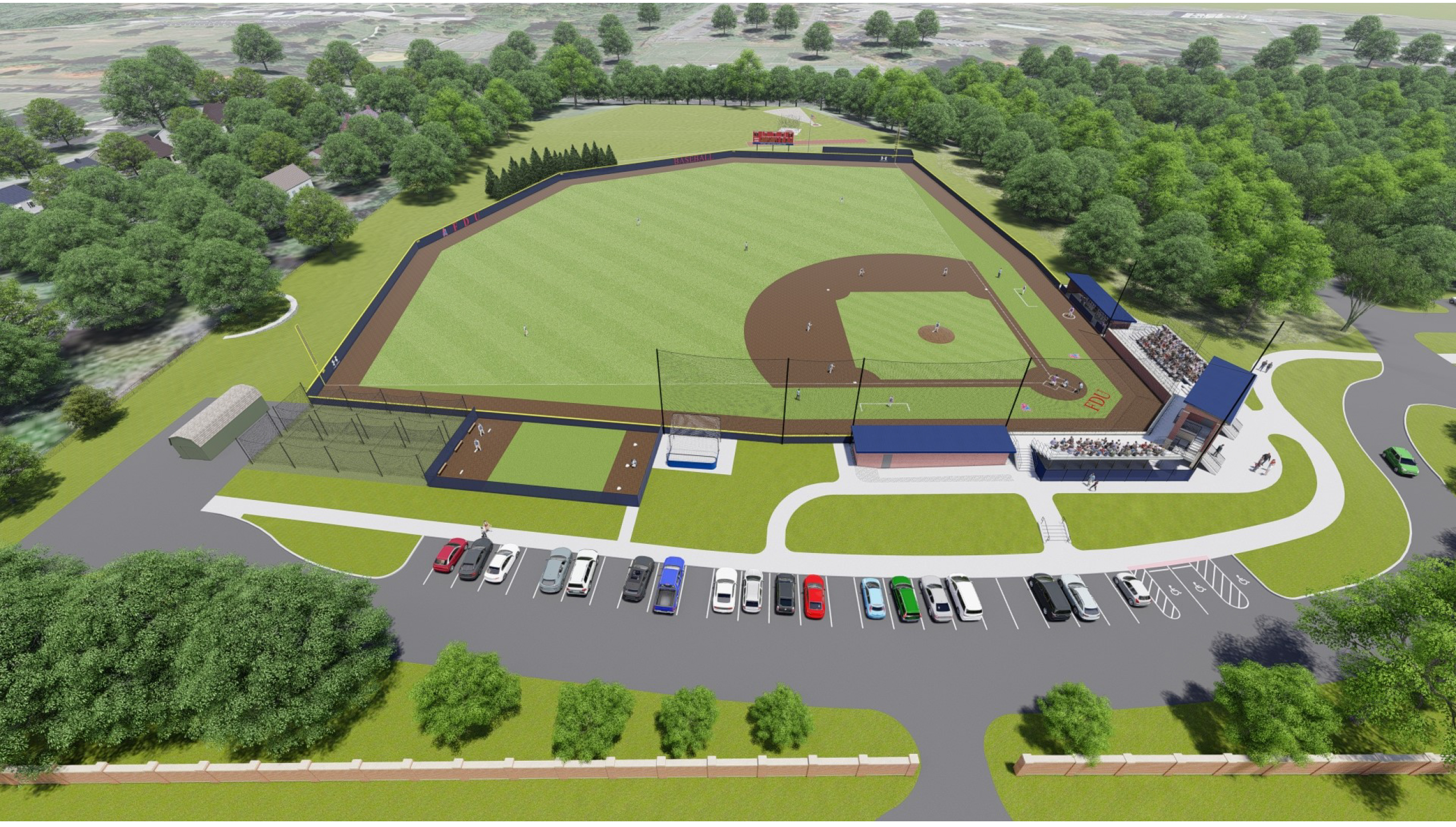 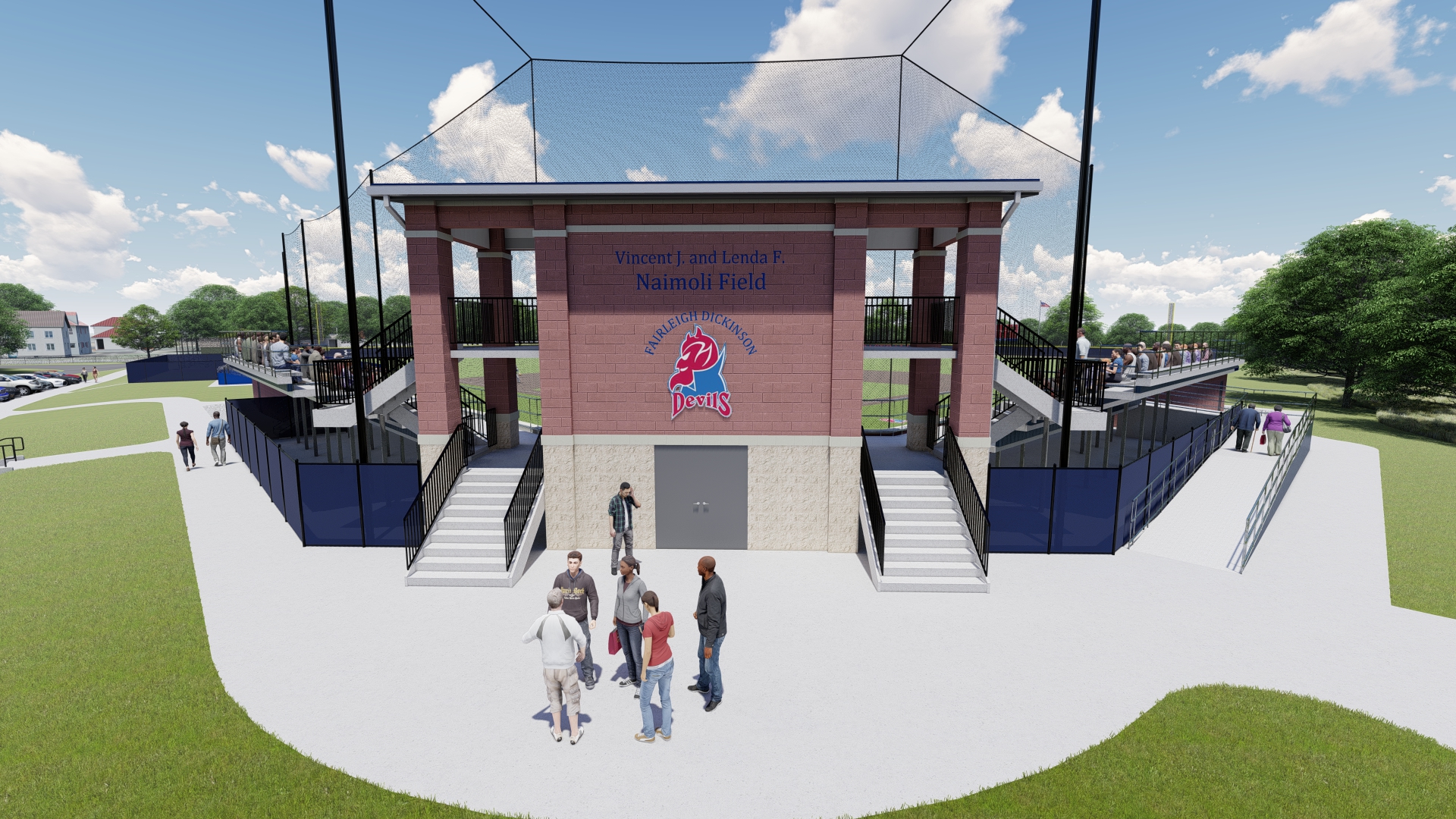 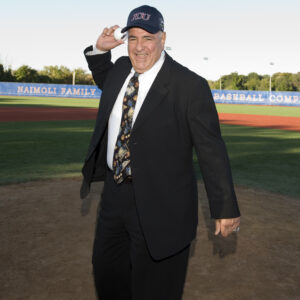 “Vince cared very deeply about higher education and NCAA sports. FDU will now have two Naimoli baseball fields on its campuses. It’s a wonderful tribute to Vince and Lenda, and the entire Naimoli family,” said Capuano. “The Naimoli legacy will live on for years at FDU, benefitting our students long into the future.”

The son of Italian immigrants from Paterson, N.J., Naimoli served in leadership roles in a number of companies, including Continental Group, where he rose from plant manager to vice president; Allegheny Beverage Company; the Jim Walter Corporation; and Anchor Glass Container.

“To Vince, baseball was much more than just a game,” said Patrick Zenner, MBA’75 (Ruth), chair of the FDU Board of Trustees. “The playing field is where lessons of teamwork, perseverance and grace under pressure take hold.” 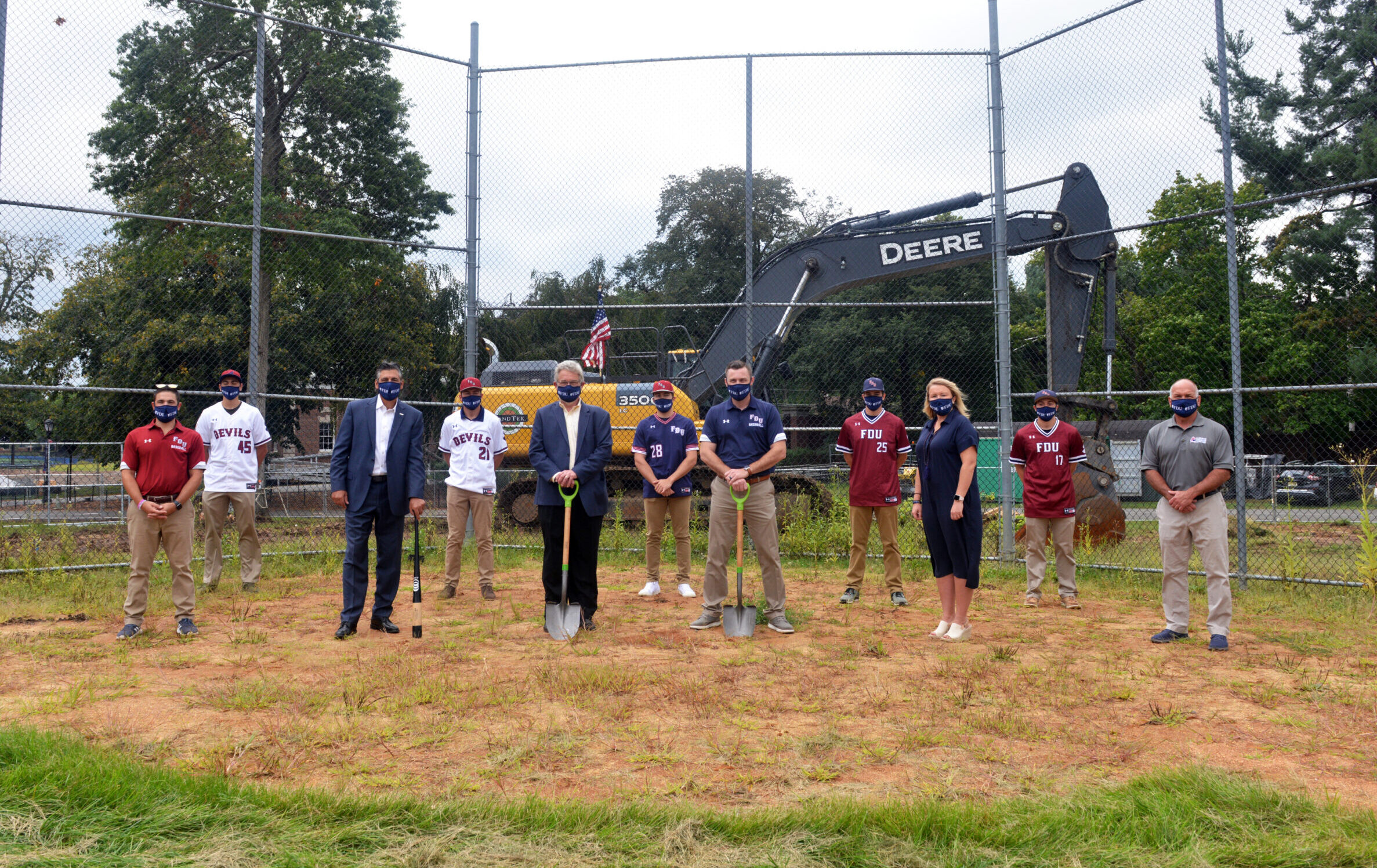