Navy veteran docks at FDU, finding community in a time of transition 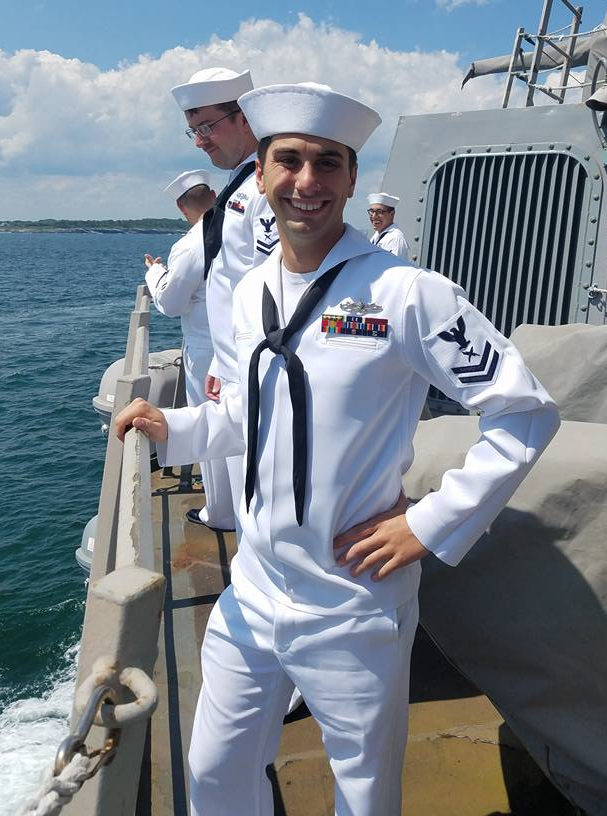