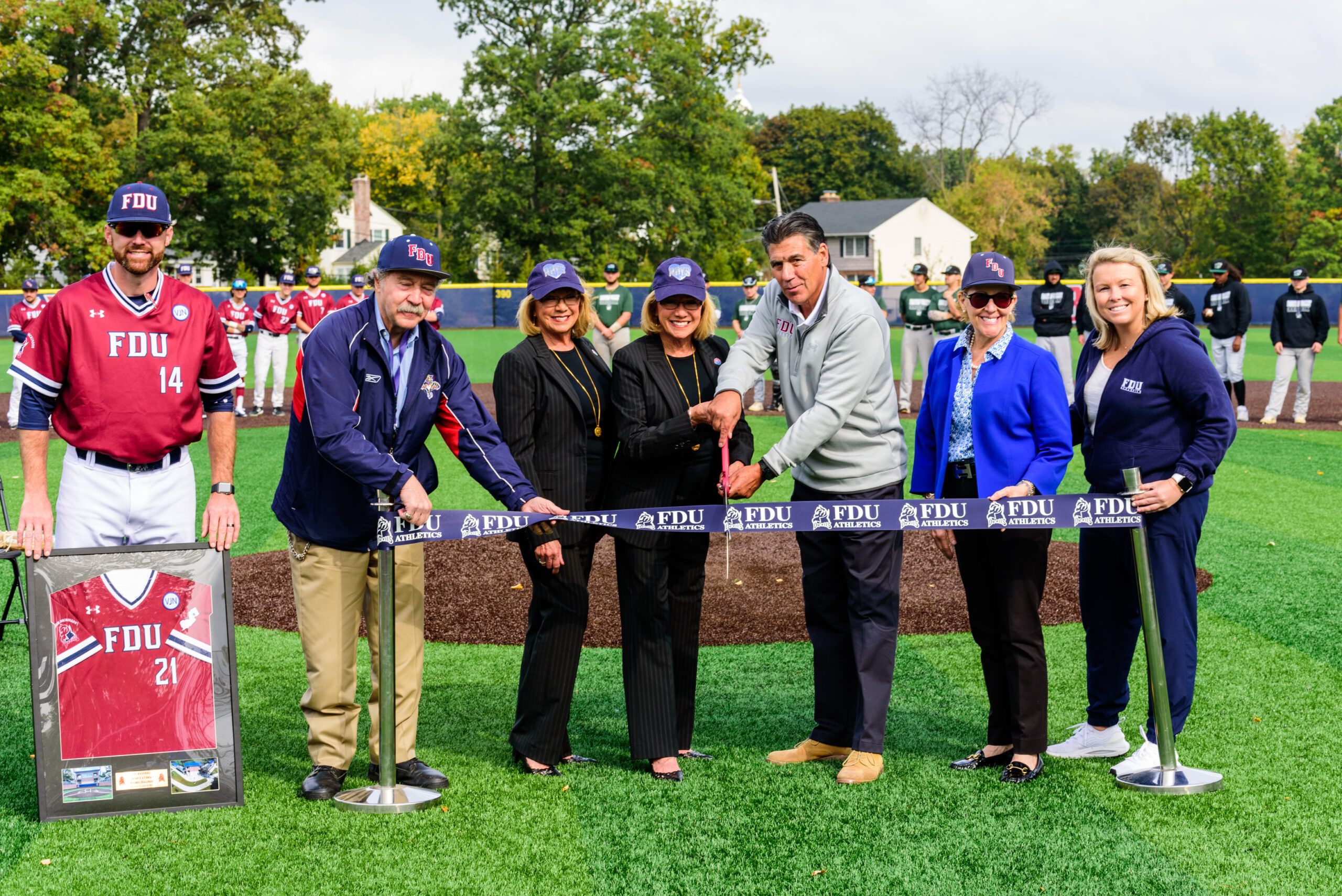 October 9, 2021 — Members of the Fairleigh Dickinson University community gathered to dedicate the Vincent J. and Lenda F. Naimoli Ballpark on Saturday, October 9. Naimoli Ballpark opened for play on the Florham Campus in the spring of 2021.

The ballpark is named for generous benefactor and former Trustee Vincent Naimoli, MBA’64 (Flor), who passed away in 2019, and his wife, Lenda, in honor of their seven-figure donations to FDU’s One University Many Dreams campaign. It will serve as the home field for the Division III Devils.

The facility includes a permanent fixed grandstand, a press box, batting cages and a modern scoreboard. Additional parking, walkways and site lighting have been added as well.

“The facility is magnificent,” said President Christopher Capuano. “It is one of the best baseball facilities in New Jersey and maybe one of the best Division III baseball parks in the country.”

Both Capuano and Jenn Noon, director of athletics at the Florham Campus, paid tribute to the Naimoli family. “On behalf of past, current and future student-athletes, we thank the Naimoli family for their generous gifts and unwavering support,” Noon said. “We are forever grateful for the Vincent J. & Lenda F. Naimoli Ballpark, and we look forward to making many memories at this park.”

A very successful businessman and entrepreneur, Naimoli is best known for bringing baseball to Tampa as the founder of the Tampa Bay Rays. A previous gift from Naimoli supported the construction of the Naimoli Family Baseball Complex on the Metropolitan Campus in 2011.

“I had a very special relationship with Vince,” Capuano added, “and I know he is here today in spirit. Lenda’s generosity is just as great as Vince’s, and she allowed us to complete our vision. We owe a lot to them, and they are forever part of our family.”

You can watch the dedication ceremony here. 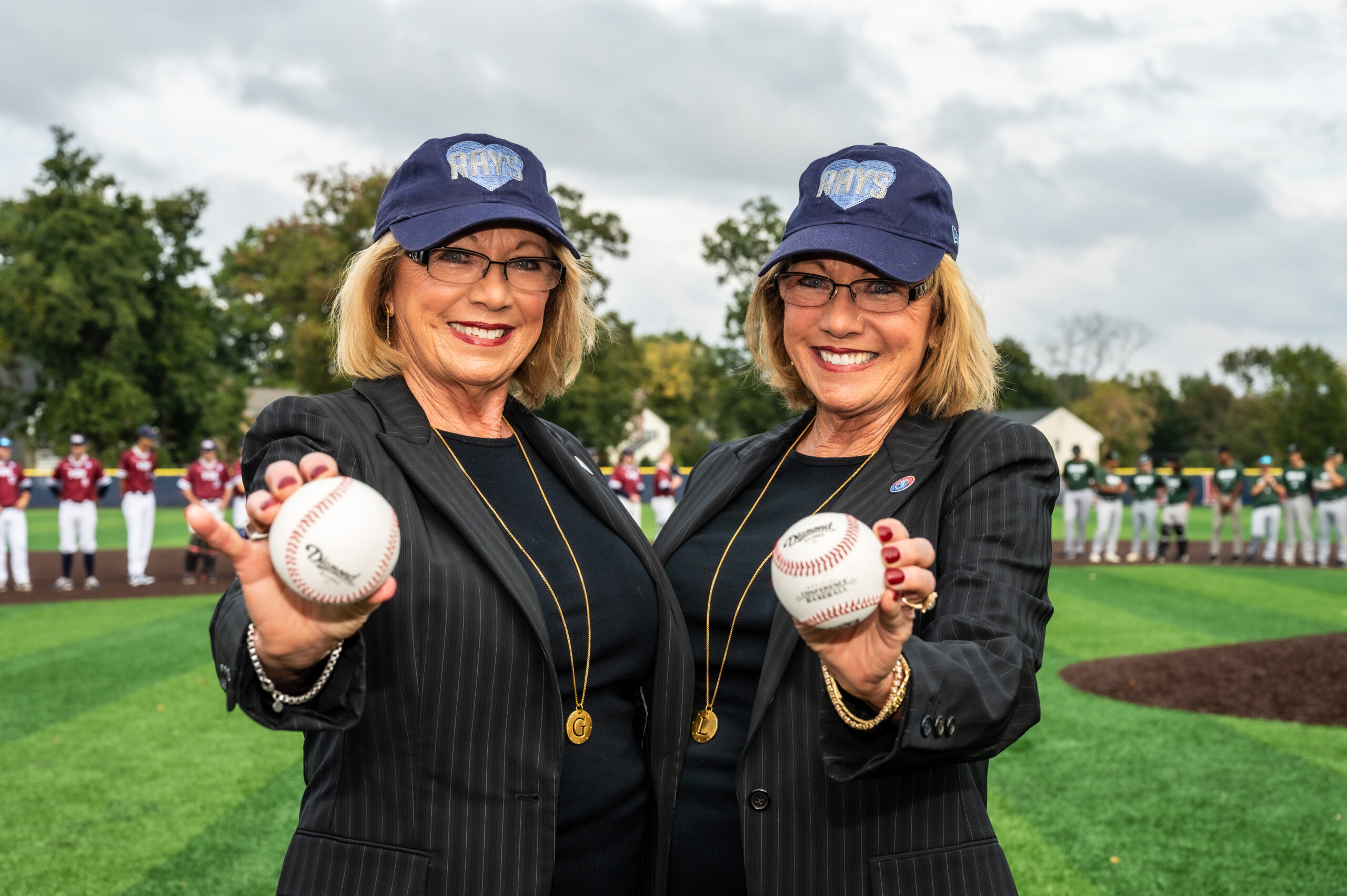 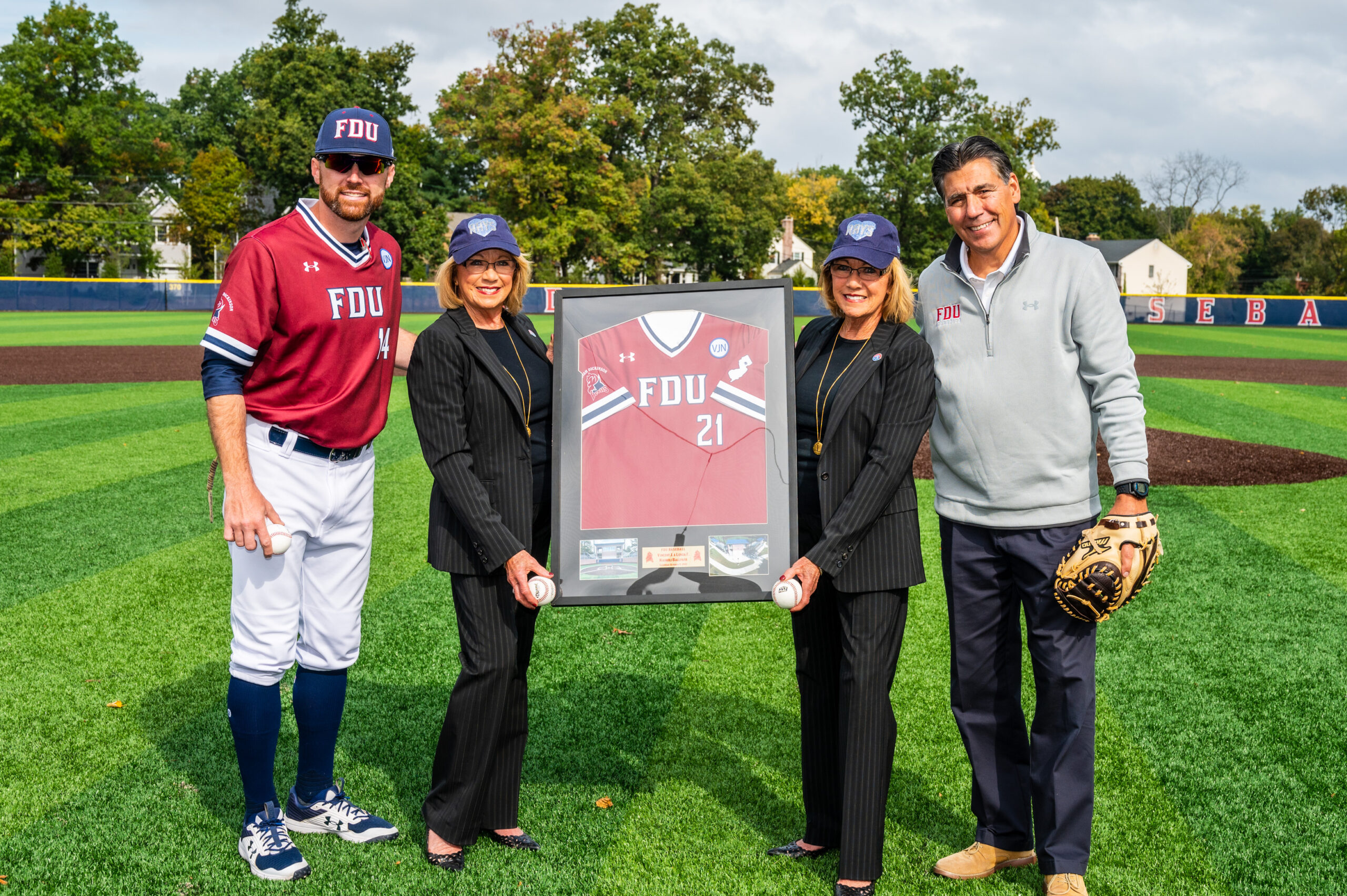 A commemorative jersey was presented to Lenda Naimoli by Head Baseball Coach Jamie Quinn and FDU President Christopher Capuano. Lenda is holding the jersey with her sister, Glenda Hill. 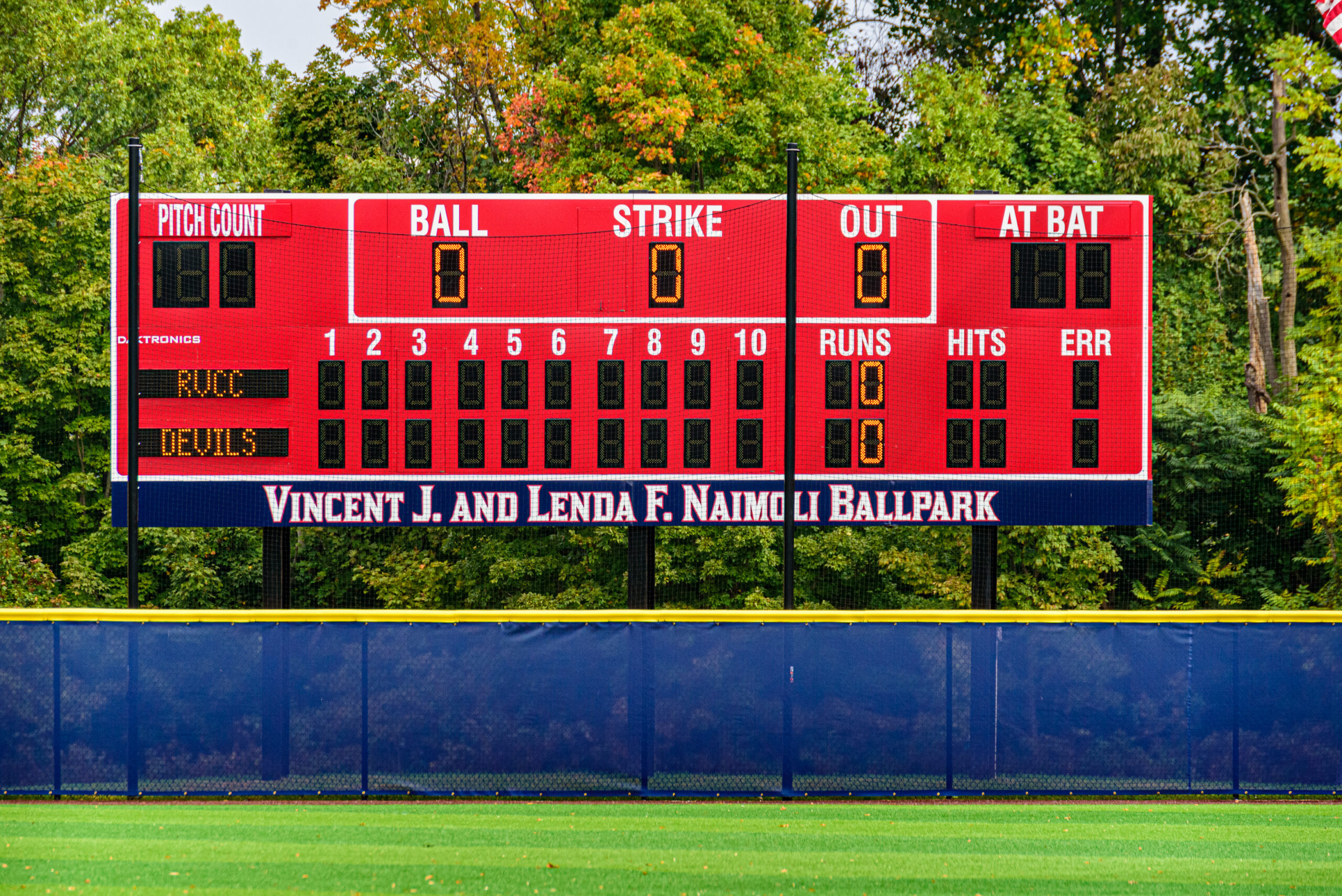 The Naimoli Ballpark includes a beautiful new scoreboard, a grandstand and press box. 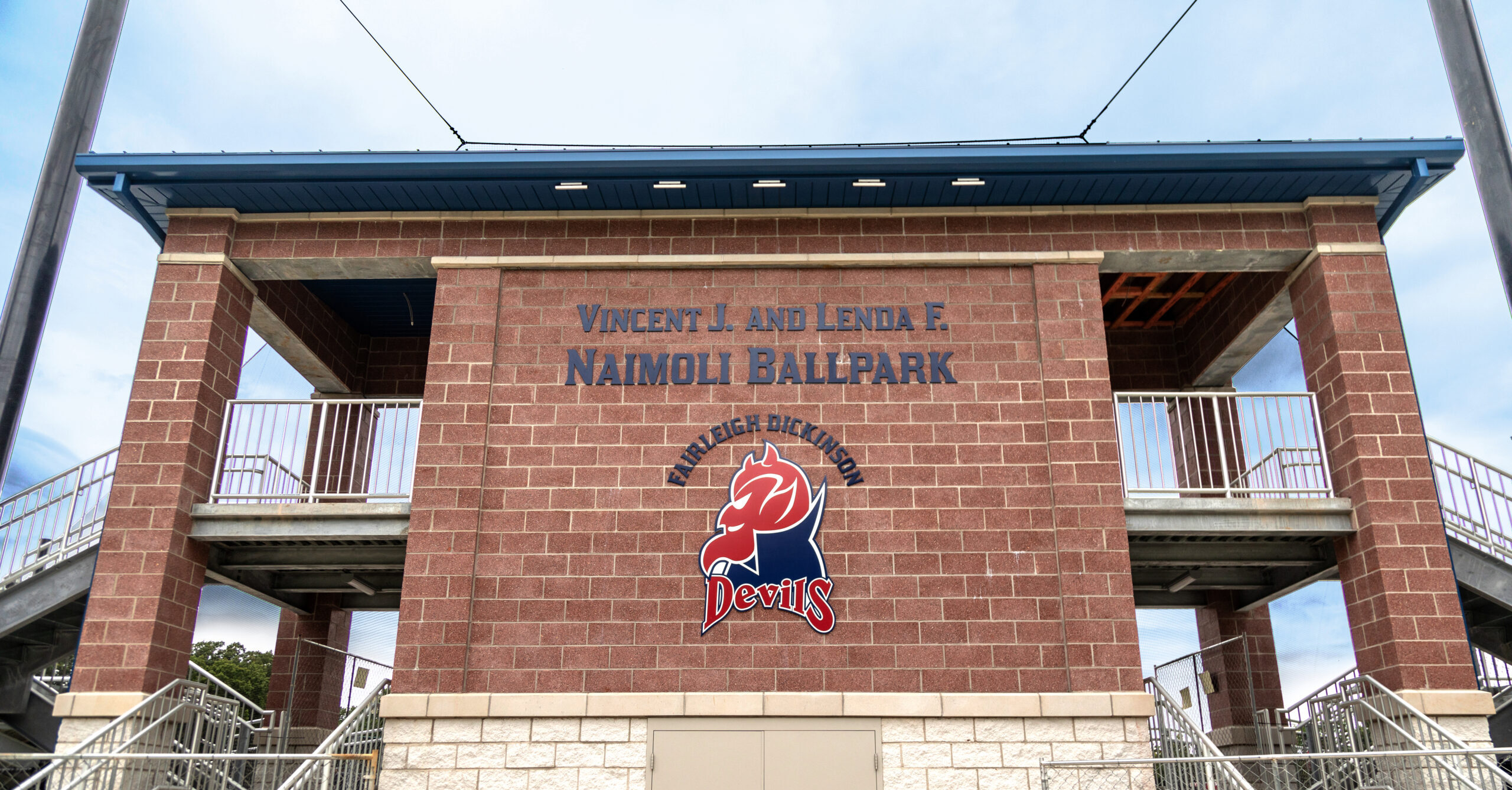 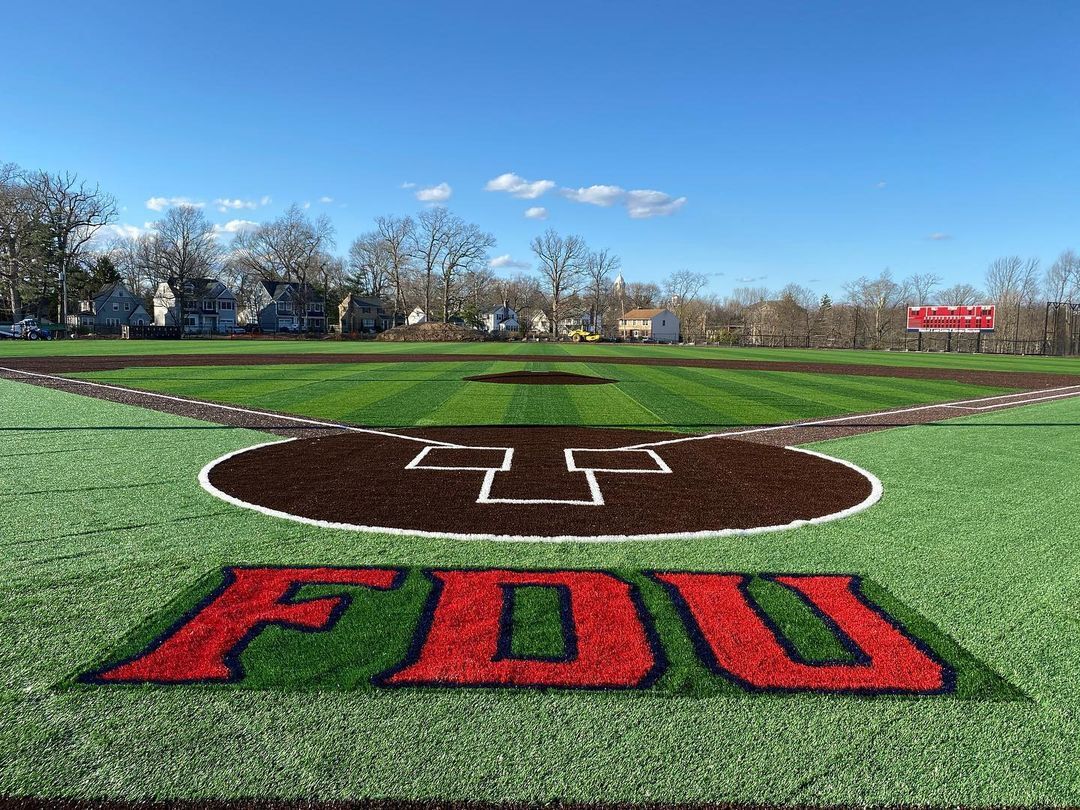