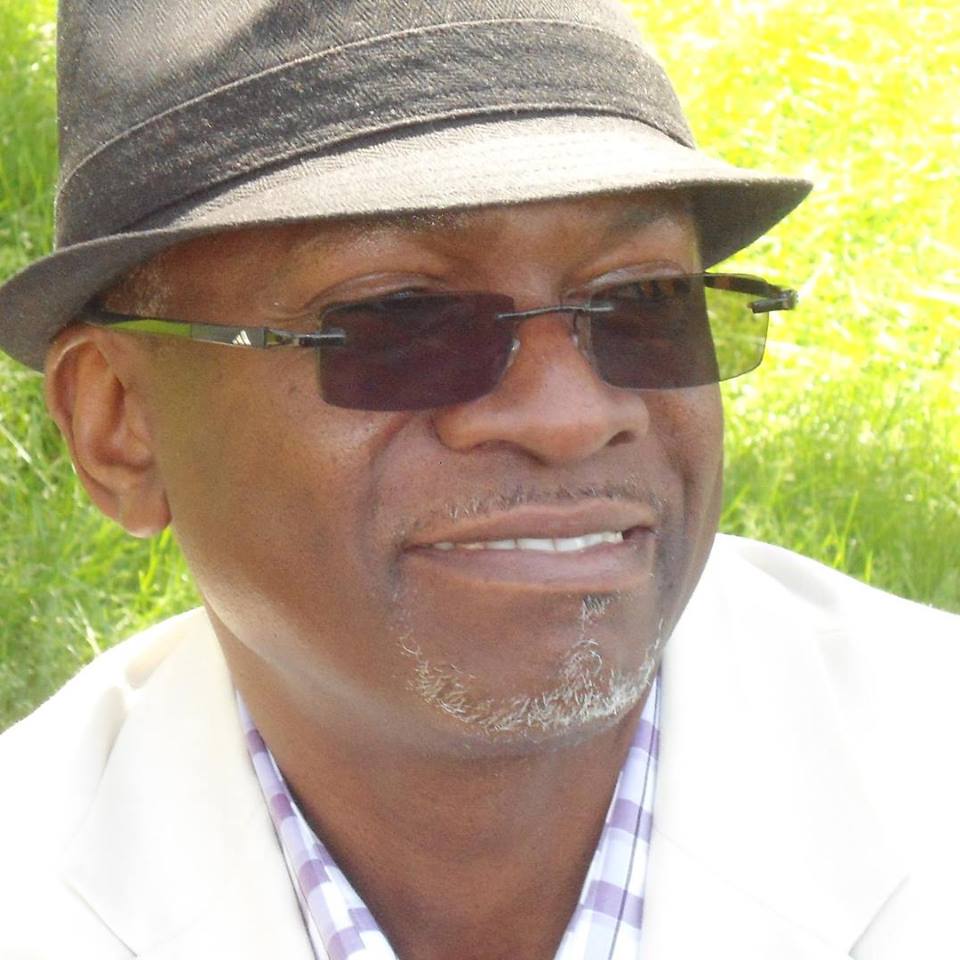 Professor of Political Science and International Studies,
Department of Social Sciences and History

Appointed by former Nigerian President Obasanjo, as the Chairman of the Governing Council of the Michael Imodu National Institute For Labor Studies. A federal agency in the Ministry of Employment, Labor & Productivity, in Nigeria (2005-2006).

A member of the Nigerian National delegation to the Annual Conference of the International Labor Organization in Geneva, Switzerland in 2006. Appointed by former Nigerian President Yar’Adua as a member of the Governing Board of the National Institute for Trypanosomiasis Research (An agency in the Federal Ministry of Science and Technology) in 2009.