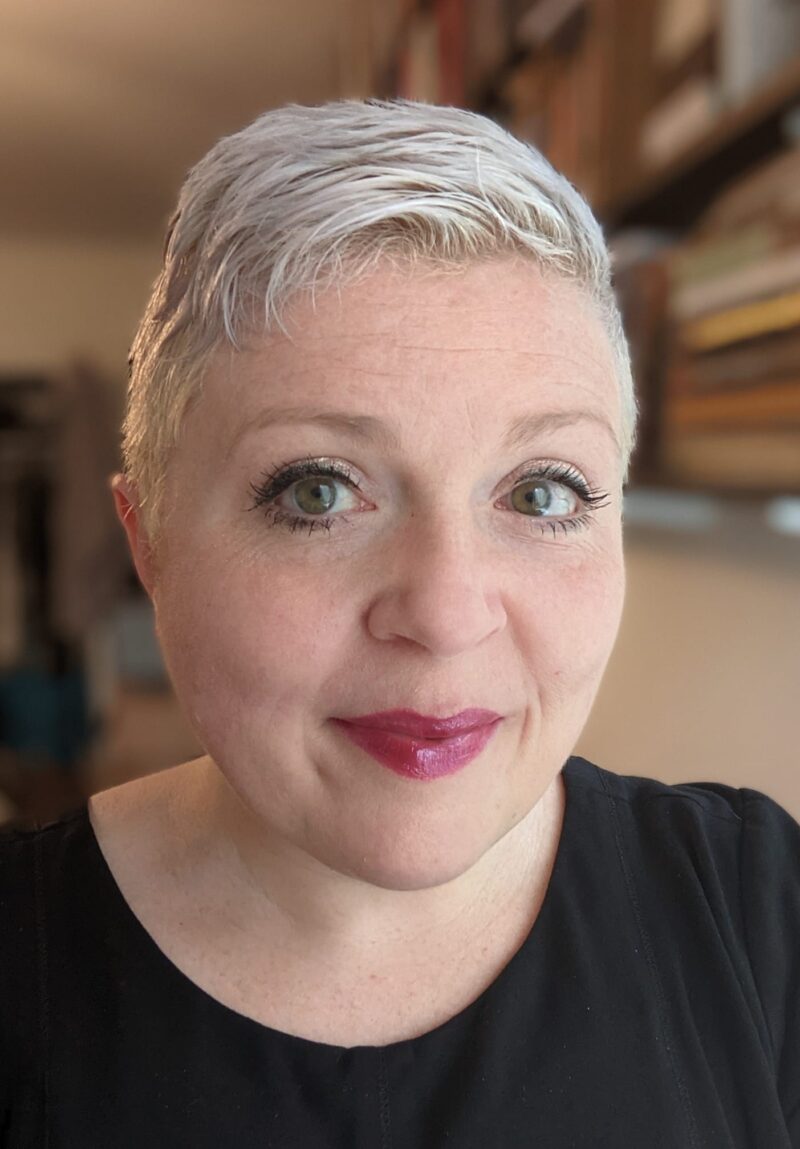 Associate Professor of Literature and Philosophy,
Department of Literature, Language, Writing, and Humanities

Carrie Shanafelt is the author of Uncommon Sense: Jeremy Bentham, Queer Aesthetics, and the Politics of Taste (University of Virginia Press, 2021), as well as several articles and book chapters on eighteenth-century philosophy, literature, and sexuality. She is working on a second book project on Quobna Ottobah Cugoano, Atlantic slavery, and finance. For a list of her publications, projects, and talks, see her personal website at https://www.carrieshanafelt.com/