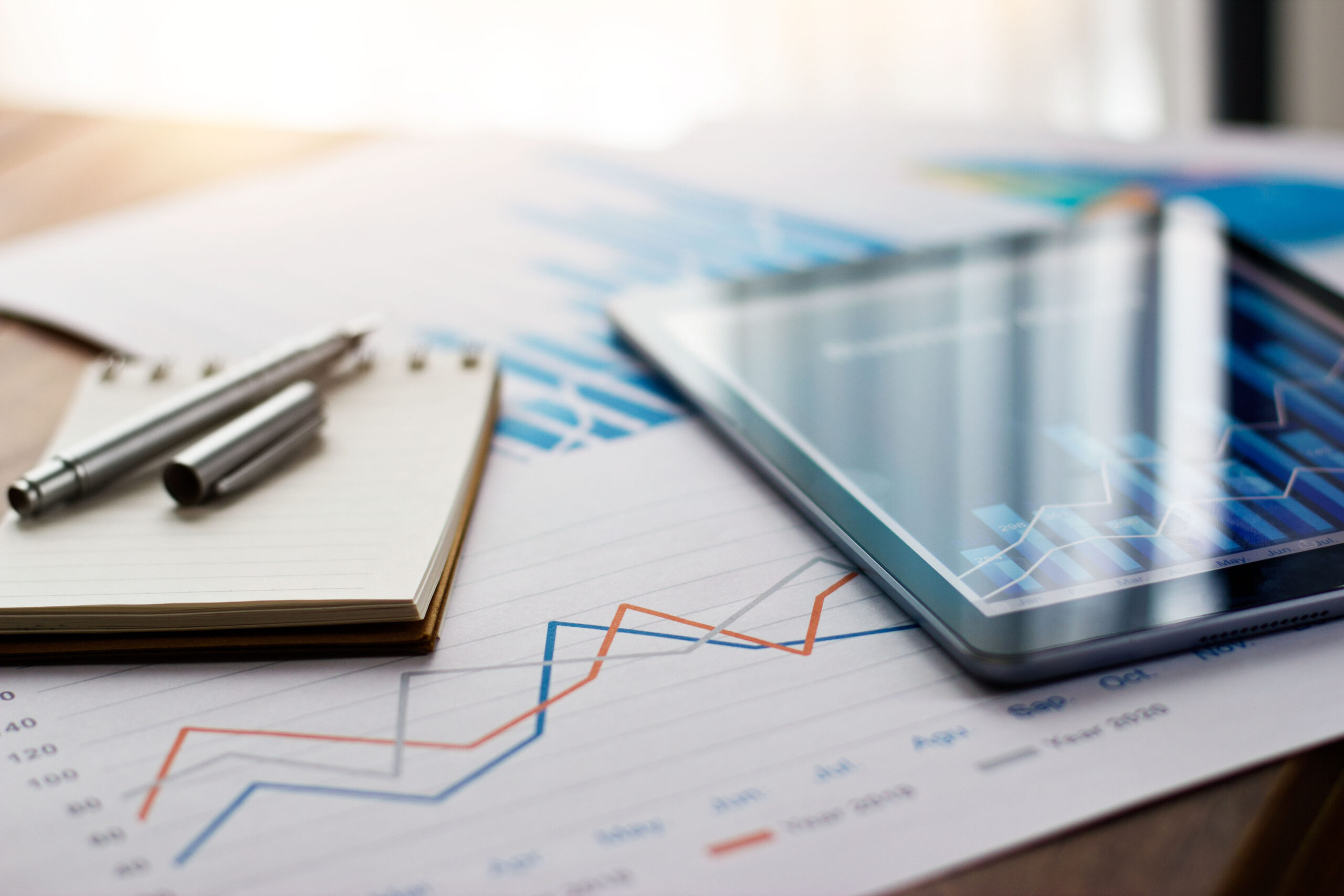 What’s Stressing Americans Out? Virtual School and Social Media, not COVID or the Election

Democratic women are the most stressed; Republican men the least; being a Democrat is about as stress-inducing as having a toddler

Fairleigh Dickinson University, Madison, NJ, October 30, 2020 – In the wake of a global pandemic and a tumultuous Presidential election, it’s taking care of kids in virtual school and social media that are stressing Americans out, according to a new national phone survey conducted by researchers at Fairleigh Dickinson University for the FDU Poll. By including a validated psychological stress scale in the survey (Perceived Stress Scale), the researchers determined how stressed Americans are right now, and pinpointed which concerns, traits and behaviors are linked with the highest and lowest levels of stress.

Those following the Presidential election the least experience the most stress

It might seem like paying close attention to this year’s Presidential election would lead to higher levels of stress, but paying close attention to the race is actually correlated with lower levels of perceived stress. Only 32 percent of Americans who are following the election very closely report high levels of stress, compared with 38 percent among those who say that they are following it somewhat closely, and more than half (52%) among those who aren’t following it at all closely.

“There are a lot of reasons why Democrats, on the whole, might be more stressed out than Republicans: they’re generally younger, more likely to be women, and more likely to have small kids at home,” said Dr. Dan Cassino, a professor of Government and Politics at Fairleigh Dickinson University. “But that doesn’t account for the whole difference. In the Trump Era, Democrats are just stressed out.”

“Normally, once your kids are at school, the most intensive part of parenting is over,” said Cassino. “But the average parent who has to help with virtual school is as stressed out as the parent of a toddler.”

“It’s not clear from the data whether using social media is stressing people out, or if stressed people are just using social media more,” said Cassino. “But there certainly seem to be less stress-inducing ways of getting news and information, so social media definitely isn’t helping.”

The online survey was conducted between October 9 through October 19, 2020, using the web-enabled KnowledgePanel®, a probability-based panel designed to be representative of the U.S. population. Initially, participants are chosen scientifically by a random selection of telephone numbers and residential addresses. Persons in selected households are then invited by telephone or by mail to participate in the web-enabled KnowledgePanel. For those who agree to participate, but do not already have Internet access, Ipsos provides at no cost a laptop/netbook and ISP connection. People who already have computers and Internet service are permitted to participate using their own equipment. Panelists then receive unique log-in information for accessing surveys online, and then are sent emails throughout each month inviting them to participate in research. This survey contained 1003 adults, 18 or older, and was conducted in all 50 states and was available in Spanish for respondents who requested it.

For selection of general population samples from KnowledgePanel, a patented methodology has been developed that ensures all samples behave as EPSEM samples. Briefly, this methodology starts by weighting the pool of active members to the geodemographic benchmarks secured from the latest March supplement of the U.S. Census Bureau’s Current Population Survey (CPS) along several dimensions. Using the resulting weights as measures of size, a probability-proportional-to-size (PPS) procedure is used to select study-specific samples. It is the application of this PPS methodology with the imposed size measures that produces fully self-weighing samples from KnowledgePanel, for which each sample member can carry a design weight of unity. Moreover, in instances where a study design requires any form of oversampling of certain subgroups, such departures from an EPSEM design are accounted for by adjusting the design weights in reference to the CPS benchmarks for the population of interest.

Once all survey data have been collected and processed, design weights are adjusted to account for any differential nonresponse that may have occurred. Depending on the specific target population for a given study, geodemographic distributions for the corresponding population are obtained from the CPS, the U.S. Census Bureau’s American Community Survey (ACS), or in certain instances from the weighted KnowledgePanel profile data. For this purpose, an iterative proportional fitting (raking) procedure is used to produce the final weights. In the final step, calculated weights are examined to identify and, if necessary, trim outliers at the extreme upper and lower tails of the weight distribution. The resulting weights are then scaled to aggregate to the total sample size of all eligible respondents.

All surveys are subject to sampling error, which is the expected probable difference between interviewing everyone in a population versus a scientific sampling drawn from that population. Sampling error should be adjusted to recognize the effect of weighting the data to better match the population. In this poll, the simple sampling error for 1003 US adults is +/-3.26 percentage points, including the design effect, at a 95 percent confidence interval.

Sampling error does not take into account other sources of variation inherent in public opinion studies, such as non-response, question-wording, or context effects.

Stress was measured using the Perceived Stress Scale, which uses four questions to assess how stressed a respondent feels. The scale is made up of questions like, “In the last month, how often have you felt that you were unable to control the important things in your life?” and “In the last month, how often have you felt that things were going your way?” Responses were combined to create a score between 0 and 16, where 0 is the least stressed, and 16 is the most stressed. The mean score in the sample was 5.4, in line with previously published mean scores for the US population, indicating that Americans are not, in general, more stressed than in the past, even if some groups are. Past research has shown that higher scores on this scale are linked with depressive symptoms and health problems.

Scores were divided into low stress (3 or below on the 16-point scale), moderate stress (4-6 on the scale) and high stress (7 or above on the scale), with roughly 1/3rd of the overall sample in each category.

Q1       How closely, if at all, are you following news about the following [randomize]:

Race relations in the United States

Healthcare in the United States

Q2       How often do you use the following to get news and information about current events [randomize]:

A newspaper, either local or national television news

Q3       Do you have children at home who are engaged in virtual instruction at least sometimes?

Q4       How often, if at all, are you required to help your children with the technology, like Zoom

and other platforms, that are being used to deliver virtual instruction?

That you were unable to control the important things in your life?

Confident about your ability to handle your personal problems?

That things were going your way

Difficulties were piling up so high that you could not overcome them?