FDU Poll is a charter member of the AAPOR Transparency Initiative. Membership requires the poll to provide the public with information regarding how each poll is conducted and to provide additional information when asked. 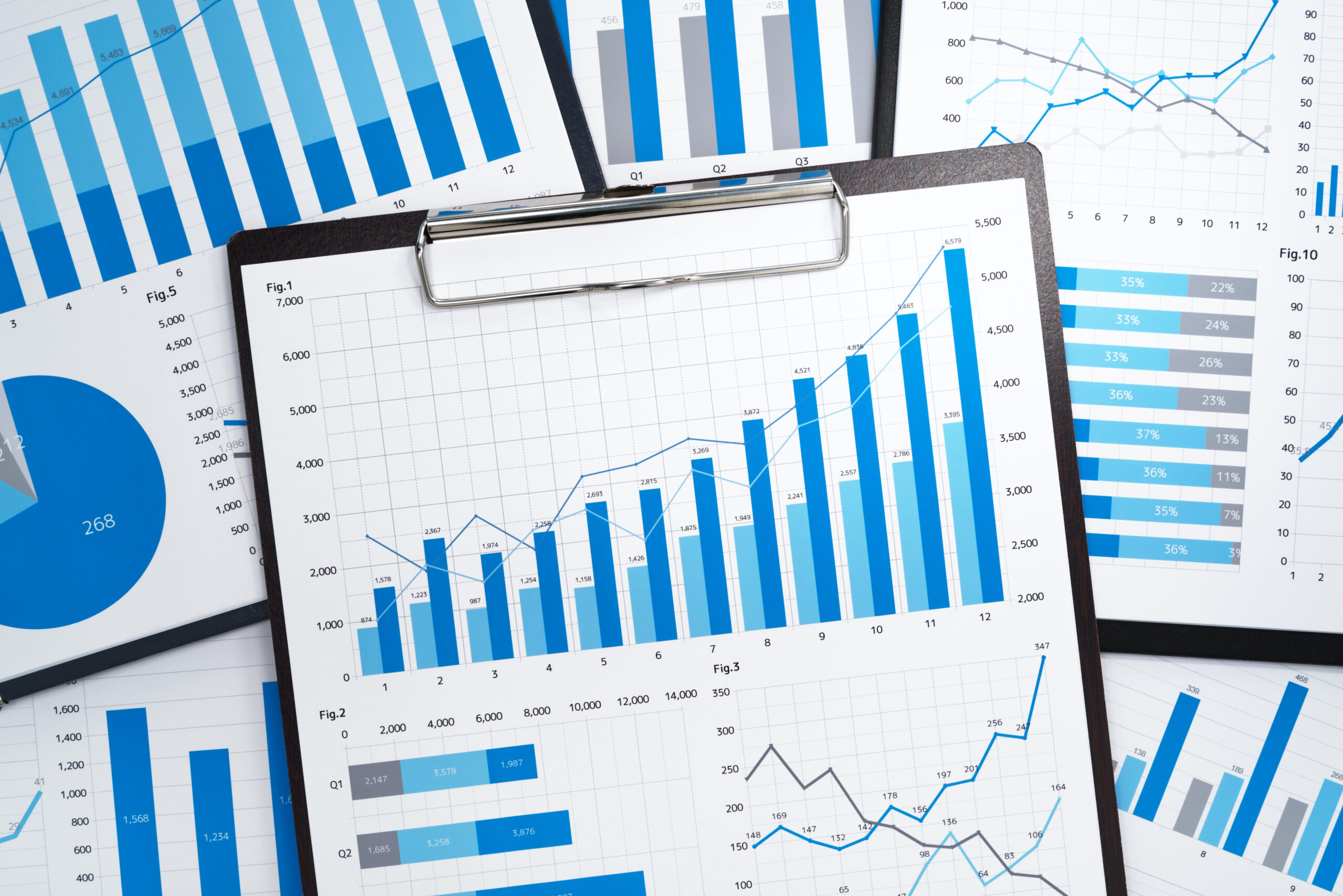 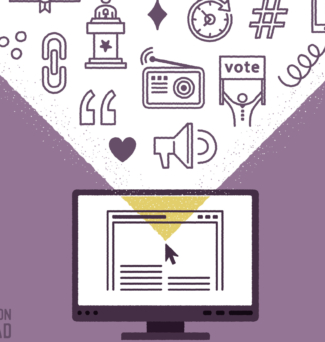 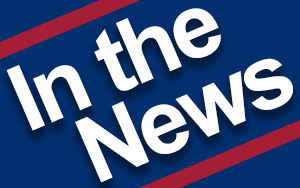