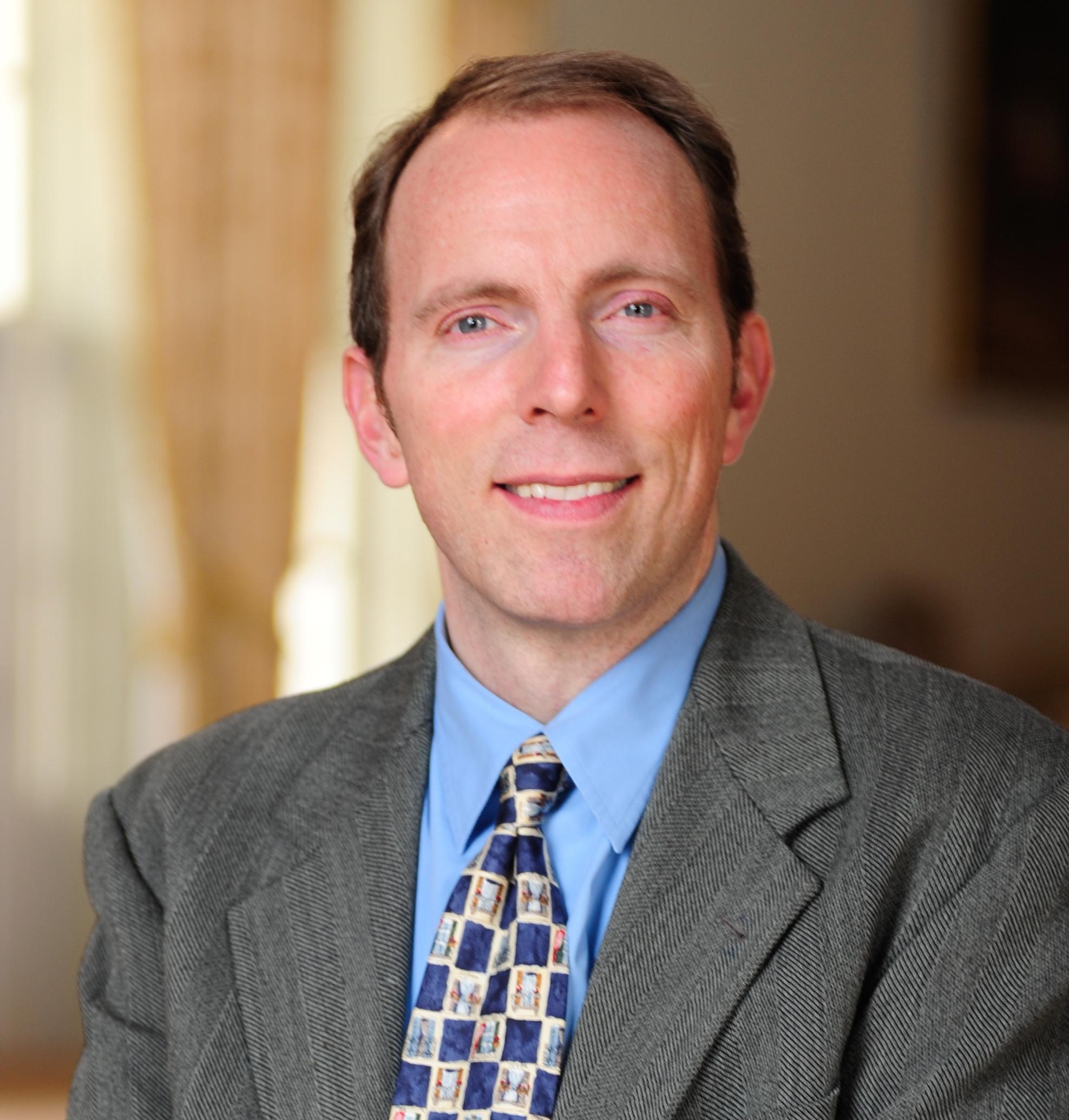 Professor of Government and Politics, Department of Social Sciences and History

Prof. Peabody is an editor and contributor to five books including Short Stories and Political Philosophy: Power, Prose, and Persuasion (Lexington 2019), The Politics of Judicial Independence: Courts, Politics, and the Public (Johns Hopkins University Press, 2011) and Where Have all the Heroes Gone: Changing Conceptions of American Valor (Oxford University Press, 2017). He has published dozens of scholarly articles and book chapters, short articles, academic book reviews, and publications written for a general audience. His work has been cited by or appeared in the Washington Post, New York Times, Wall Street Journal, USA Today, and many other general audience venues. In 2016, Prof. Peabody received the Outstanding Faculty Member Award from the FDU Student Government Association (an award he also won in 2012 and 2004). In 2012 Peabody received the Distinguished Faculty Award for Research and Scholarship from FDU and in 2004 he received the Becton College Teacher of the Year award from his faculty peers. Before joining FDU in 2000, Prof. Peabody served as an arms control lobbyist in Washington, D.C.

For more information on Professor Peabody please go to https://bpeabody.wixsite.com/bgpeabody