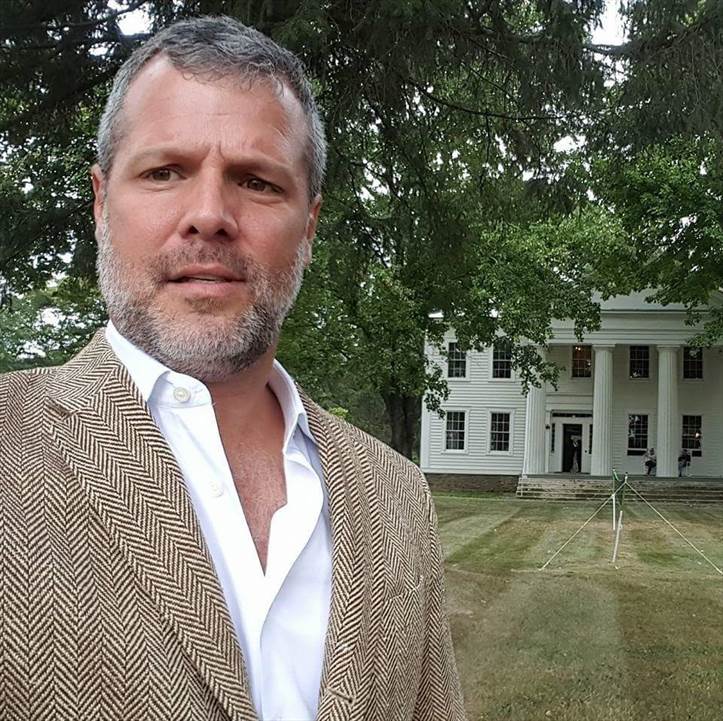 Prof. Darden’s career at FDU began in 2005 teaching United States and World history. His scholarship and coursework engage American as well as Global and Comparative themes in the Modern Era.

He is the author of academic journal articles, encyclopedia articles, book reviews, online video chapters for a leading U.S. history textbook, historic text for a book accompanying a major photo exhibit on the American soldier, and appeared on the PBS documentary Treasures of New Jersey: Florham (2017).

He has regularly served in leadership roles at the department, college, and university levels. These include: Department Chair of Social Sciences and History (2013-Present); Faculty Senate as Vice President (2014-2015), President (2015-2016), and Chair of its Academic Planning and Research Committee (2016-Present); Provost Advisory Group on Restructuring (2017-2018); General Education Task Force (2015-2016).