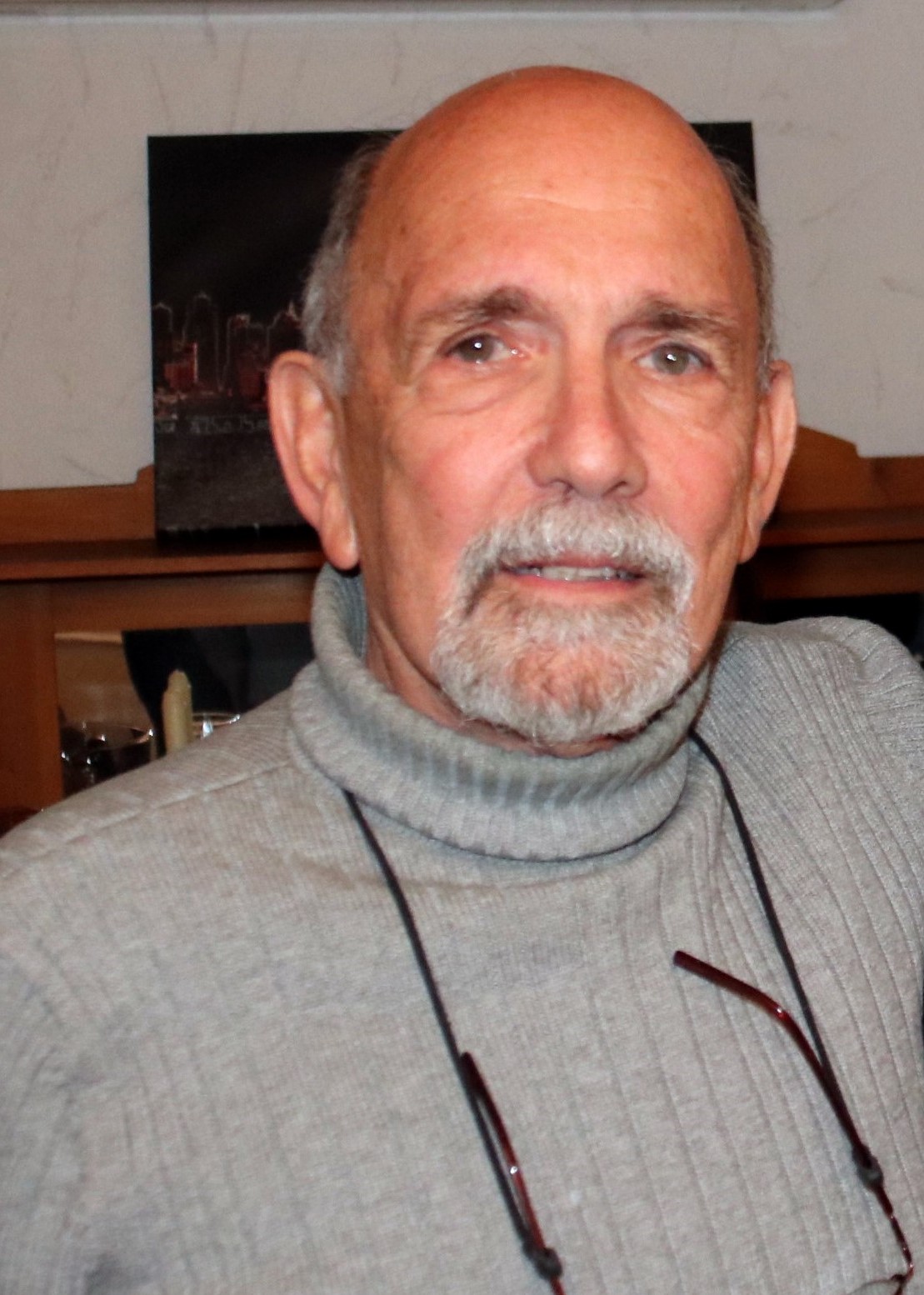 After earning my doctorate from NYU, doing research in protozoan evolution and genetics, I obtained a position on the curatorial staff of the Academy of Natural Sciences of Philadelphia. At that institution, I became of member of a team that was studying anthropogenic changes in rivers throughout the USA.  The team consisted of chemists and biologists specializing in specific groups of organisms. It was there that I developed my appreciation for the complexity of natural systems and the depth of knowledge required to understand them. I remained a member of the team, even after joining FDU and was able to incorporate much of my field experience into my teaching.  In recent years, my fieldwork has been with a colleague, Dr. H. Winters, in the study of the relationship between marine ecology and desalination plants.

Throughout my career, I have balanced lab work with my fieldwork. In my lab, I, along with many students, have studied the taxonomy, behavior, and physiology of ciliated protozoa, especially the genus Blepharisma. Studies have been as diverse as causes of cannibal-giantism to the ability to withstand extreme temperatures. One area of research that I became involved in when I was working at the Franklin Institute in Philadelphia for NASA is biomagnetics. This environmental factor is frequently ignored, but our studies have contributed to a growing body of knowledge that shows many organisms detect and respond to magnetic stimuli.

Most recently in my lab, students have been studying the encystment process in ciliates.

I have had many administrative positions. I was chairman of the Department of Biological Sciences and then Director of the School of Natural Sciences. Above the department level, I was Dean (acting) of the College of Science and Engineering and then Associate Dean of University College. Perhaps, my most interesting position was Director of Global Partnerships for the University, which brought me into contact with educators from around the world.