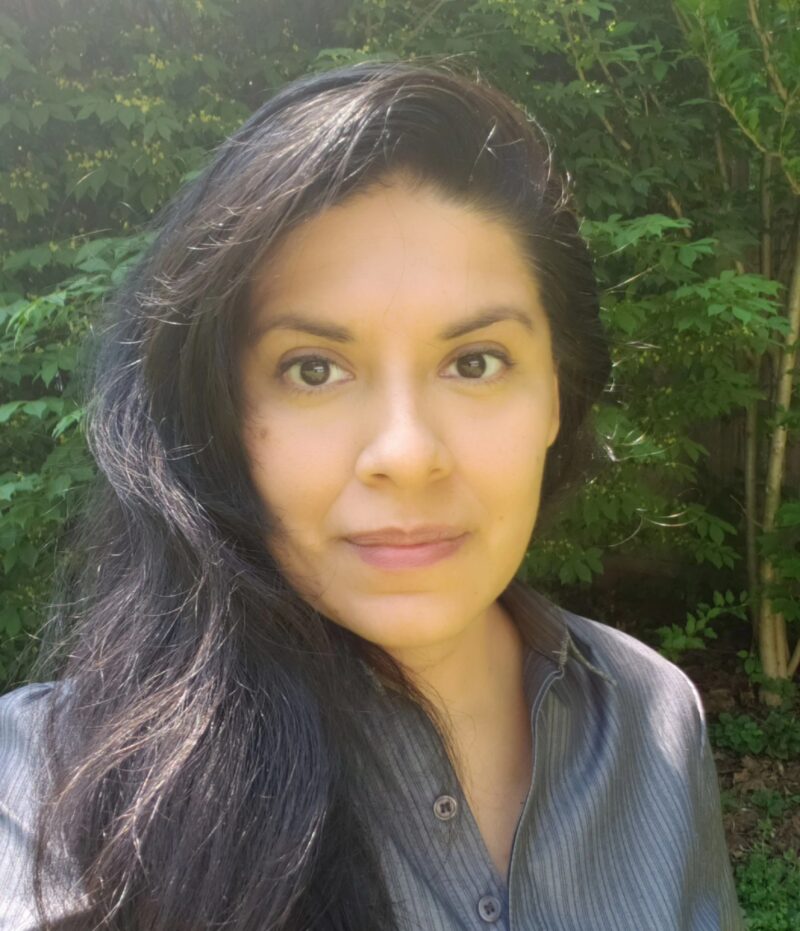 Department of Social Sciences and History

Professor Huertas started teaching at FDU in 2015. She has co-edited the book Voices of Crime Constructing and Contesting Social Control in Modern Latin America (2016) and has published numerous articles and chapters on the history of the police, crime, and social control in the Andes. She regularly presents her work at international conferences. Her most recent research focuses on the relationship between the police and the state from a cultural and socio-political perspective as well as on the development of community-based forms of surveillance.

Professor Huertas has been the coordinator of the Latin American Studies program since 2015. She is also faculty for the Social Sciences and History Learning Community and the Honors Academy.