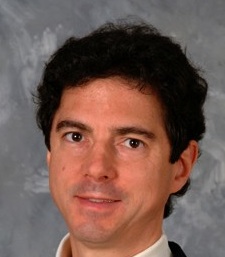 Professor of Music, School of the Arts

Dr. Cohen has been a professional composer, arranger, conductor, vocal coach, and pianist in and around New York City for years. His compositions have been played in Carnegie Hall and across the United States and Europe. He has received a Meet the Composer grant and many ASCAP Plus awards and is a board member of the League of Composers/ISCM. He has also written dance arrangements for Broadway musicals, scores for off-Broadway musicals and plays, and music for several films and many radio and television commercials. He has conducted three musicals on Broadway, and many elsewhere. Dr. Cohen has delivered scholarly papers at conferences in New York, Athens, Germany, and Hawaii. He is the author of HOWARD HANSON IN THEORY AND PRACTICE (Praeger Publishers) and the popular children’s book THAT’S SO FUNNY I FORGOT TO LAUGH! (Scholastic), which has sold more than half a million copies, and co-author of WRITING MUSICAL THEATER (Palgrave Macmillan). Please visit my Website.