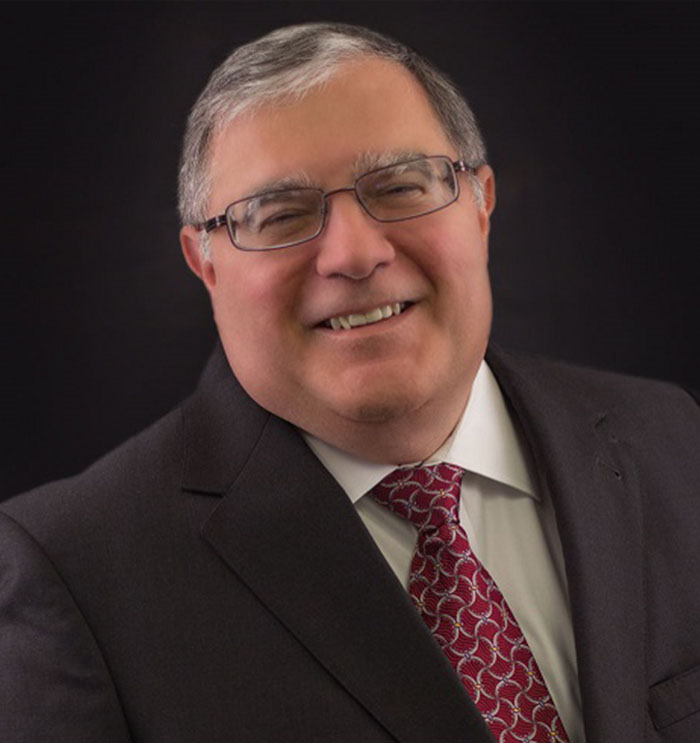 Professor of Law and Taxation, Department of Accounting, Taxation, and Law Silberman College of Business

Master of Science in Taxation Courses: