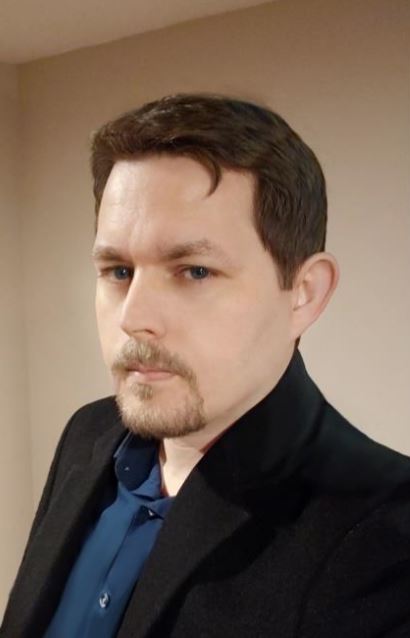 Professor of Game design and Animation, School of the Arts

Justin Shaw is a full-time Assistant Professor of Video Game Animation at FDU. He has modeled, textured, rigged, and rendered 3D machinery and characters for a host of professional projects. He has also created animations for games on both Steam and Xbox and has designed and animated motion graphics for commercials. The foundation of his digital skills is derived from his traditional media roots, including sculpting, painting, and drawing. Thus, his wide-range of skills transcends several disciplines, including Game Design, Information Technology, Art, Art History, Communications, and Graphic Design. In addition to teaching, Professor Shaw maintains his professional relevance by continuing to work in the digital media field.