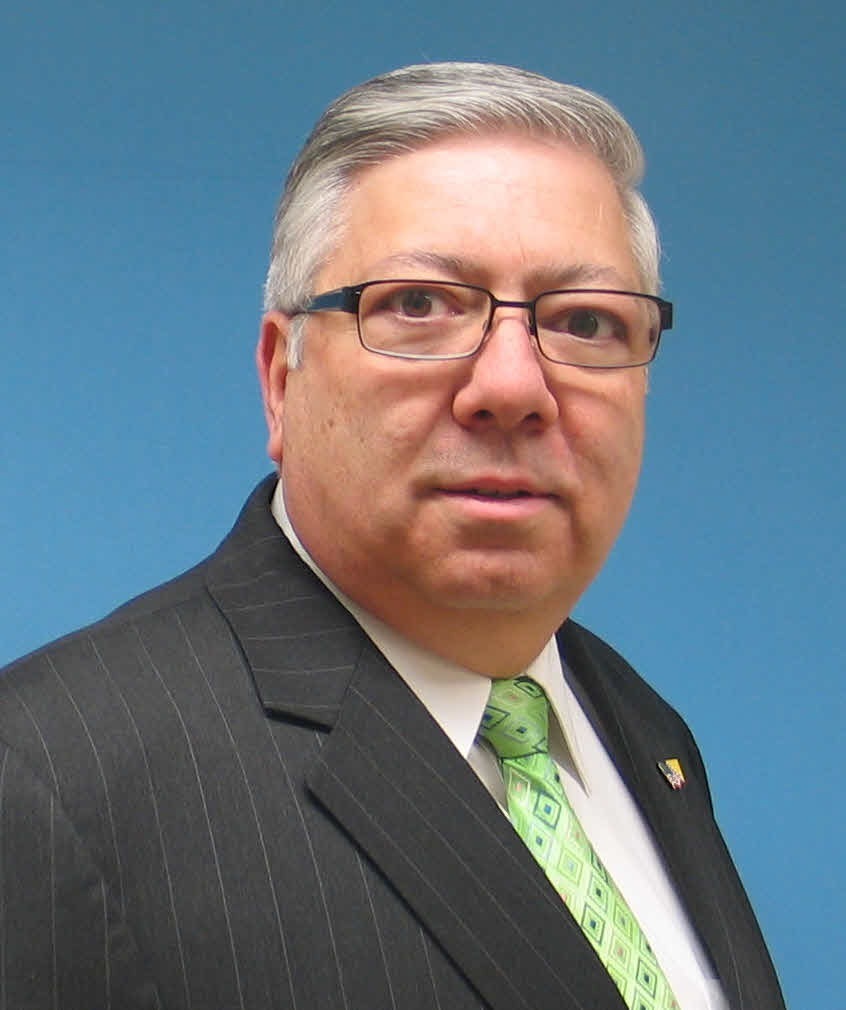 Nick Theodos retired as the Deputy Superintendent of the New Jersey State Police Investigations Branch in 2005 at the rank of Lt. Colonel after twenty-six years of service.  While serving in the second-highest-ranking position in the largest police department in the State, he led the Investigations Branch which consisted of in excess of 1000 detectives, analysts, and scientists assigned to 57 different units.  He is a strong advocate of police professionalism, cooperation, leadership, strategic planning, and accountability.

Nick moved on to the private sector working for Lehman Brothers as a Vice President in Corporate Security from 2005 to 2008.  At Lehman Brothers, he was responsible for the Firm’s facilities in New Jersey, Pennsylvania, and Delaware.

In 2009, Nick moved over to Goldman Sachs and Company as a Vice President in Global Security.  There he was responsible for security for the Goldman, Sachs, and Company facilities in New Jersey including the Goldman Sachs Tower in Jersey City (the tallest building in New Jersey), two data centers, and a large Business Continuity Site in Princeton.  He retired from this position in April 2017.

In 1989, Nick represented the New Jersey State Police in an officer exchange program with the West Midlands Constabulary in England.

He was also adjunct faculty for the Northwestern University – Traffic Institute where he created and taught their Death Investigation Course (1994 -2007).

Nick is a member of numerous fraternal, business, and trade groups, including the International Chiefs of Police Association and the Leadership New Jersey Alumni Association