School of Public and Global Affairs

This unique graduate school attracts outstanding students on four campuses Canada, the U.K. and the U.S. with the goal of preparing them for substantial advancement in their public or non-profit career or to launch a new career in public service.

The School is a leader in reaching the working professional with part-time cohorts in strategic off-campus locations during evening and weekend hours.  Online options are also available for degree acceleration.

The school offers three elements of professional education and research: 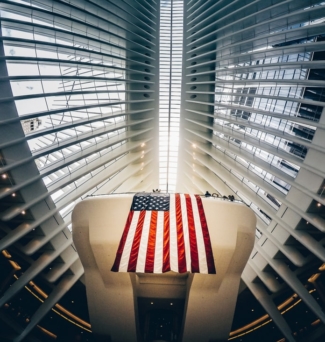 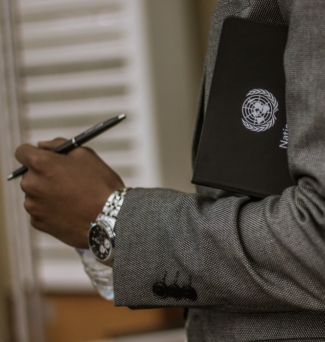 In each semester of study, our programs enable you to:

The School upholds public service as a calling, embraces public administration as a necessity, and maintains that public-regarding citizens are essential to a healthy and sustainable society.

We want our students to:

We want our alumni to: