FDU at the Royal Shakespeare Company

Beginning in Fall 2022, the FDU Theater Program launches an exclusive partnership with the famed Royal Shakespeare Company in Stratford-upon-Avon, England.  Thanks to this partnership, FDU is the only American university to offer a study abroad program that gives students the opportunity to train at the RSC.

The FDU School of the Arts is the exclusive US partner of the RSC that offers a semester-long residential program in the UK.

In the fall of their junior year, FDU Theater students will have the option of traveling to FDU’s Wroxton College in England. Once there, they will take rigorous theater classes made possible by our exclusive partnership with the RSC. These courses have been designed to continue the professional theater training begun on our Florham campus. FDU at RSC students will gain in-depth exposure to Shakespeare—and to modern interpretations of classical texts—an important part of a theater student’s professional toolbox on stage and film.

Because the RSC is so close to FDU’s Wroxton campus, Theater students in our FDU at the RSC courses will take the workshop component of their training at the RSC, getting to know this legendary theater, where they will be given backstage access as well as access to instructors, courses, productions, and artists!

The Royal Shakespeare Company is a world-renowned theater company. The RSC has had productions transfer to the West End, Broadway, and worldwide, with their first US tour dating back to 1913. Some of their West End transfers include Queen Anne by Helen Edmundson, Don Quixote, Twelfth Night, and most recently, Matilda The Musical. Matilda The Musical premiered at the RSC’s The Courtyard Theatre in Stratford-upon-Avon in November 2010, playing to sold-out audiences before transferring in 2011 to London’s West End, where it is currently playing. The RSC has been a pioneer in the industry: In 2016, the RSC put the first live digital avatar on stage with its production of The Tempest. The RSC is also the only theater company with its own on-site armory. The Queen herself officially opened the renovated RSC Theater in 2011, where FDU students will take classes!

Students participating in FDU at the RSC take 12-18 credits including:

The “jewel in the crown” of our FDU at the RSC program, our “In Practice” courses offer students intensive workshops at the RSC. Students may choose one of the two “In Practice” tracks:

FDU at the RSC: Shakespeare in Practice, Acting

Through this course, students will spend six full days over the course of the semester at the RSC taking Shakespeare-based performance workshops with RSC instructors on site. The aim is to provide our actors with an intensive professional experience that relies on the philosophy and rehearsal practices of the RSC itself. Back at Wroxton College, students will meet with their acting professor to review their acting work, scenes and receive feedback.

FDU at the RSC: Shakespeare in Practice, Design, and Management

Through this course, students will spend six full days over the course of the semester at the RSC taking a range of design, management, and directing workshops tailored to their particular interests and designed to give them hands-on experience of the RSC productions. The aim is to provide our students with an intensive professional and apprentice-style experience that relies on the philosophy and design practices of the RSC itself. Back at Wroxton College, students will meet with their professor/mentor to review their work, add it to their portfolios, and receive feedback.

All students enrolling in the FDU at RSC program will take a course focusing on the adaptation of Shakespeare’s plays “from page to stage”:

FDU at the RSC: Shakespeare’s Blueprint, from Page to Stage

This foundational course allows students to study Shakespearean Literature from a theatrical perspective. Students will read the plays of the Bard with his original intention: performance and production. They will also discuss modern takes on these plays and questions of diversity, equity, and inclusion on stage. Participants in this class will have an opportunity not only to see the productions of the RSC but also to participate in talkbacks with the performers and creative team responsible for these productions with an eye towards reading, understanding, and translating the text for the stage.

Designed for Musical Theater majors and students interested in Musical Theater training, this course is taught by a professional musical theater practitioner. The course takes place at Wroxton College and is designed to give students experience working on their repertoire and exploring a range of British writers, lyricists, and composers under the guidance of a working professional from the UK. Students will attend the RSC’s West End production of Matilda The Musical and will participate in a workshop or talkback with a member of the cast or production team. This course will culminate in a streamed Cabaret performance for friends and family.

Students participating in the FDU at the RSC program live and study in the 17th-century Jacobean mansion known as Wroxton Abbey, which is owned by FDU and located near the RSC. FDU theater students say it’s like going to school in an episode of Downtown Abbey!

For more information about Wroxton College and your overall study abroad experience:

For full-time FDU students, all scholarship and financial aid apply to the FDU at the RSC program, and students and their families pay about the same for a semester at Wroxton as they would for a semester on-campus in New Jersey. Additional travel grants are available to help cover airfare and other travel costs.

Visiting students attending universities other than FDU may also participate in the FDU at the RSC program and should discuss the portability of their financial aid with their home institutions. However, visiting students also are available for travel grants to help cover airfare and other travel costs.

FDU Theater Majors are not asked to audition or interview for FDU at the RSC as long as they have a 3.0 GPA and are approved by the university for study abroad at Wroxton.

Non-Majors and visiting students may apply for the FDU at the RSC program through an audition for the Acting track or an interview for the Design/Management track. They should also meet a 3.0 GPA for study abroad at Wroxton College. 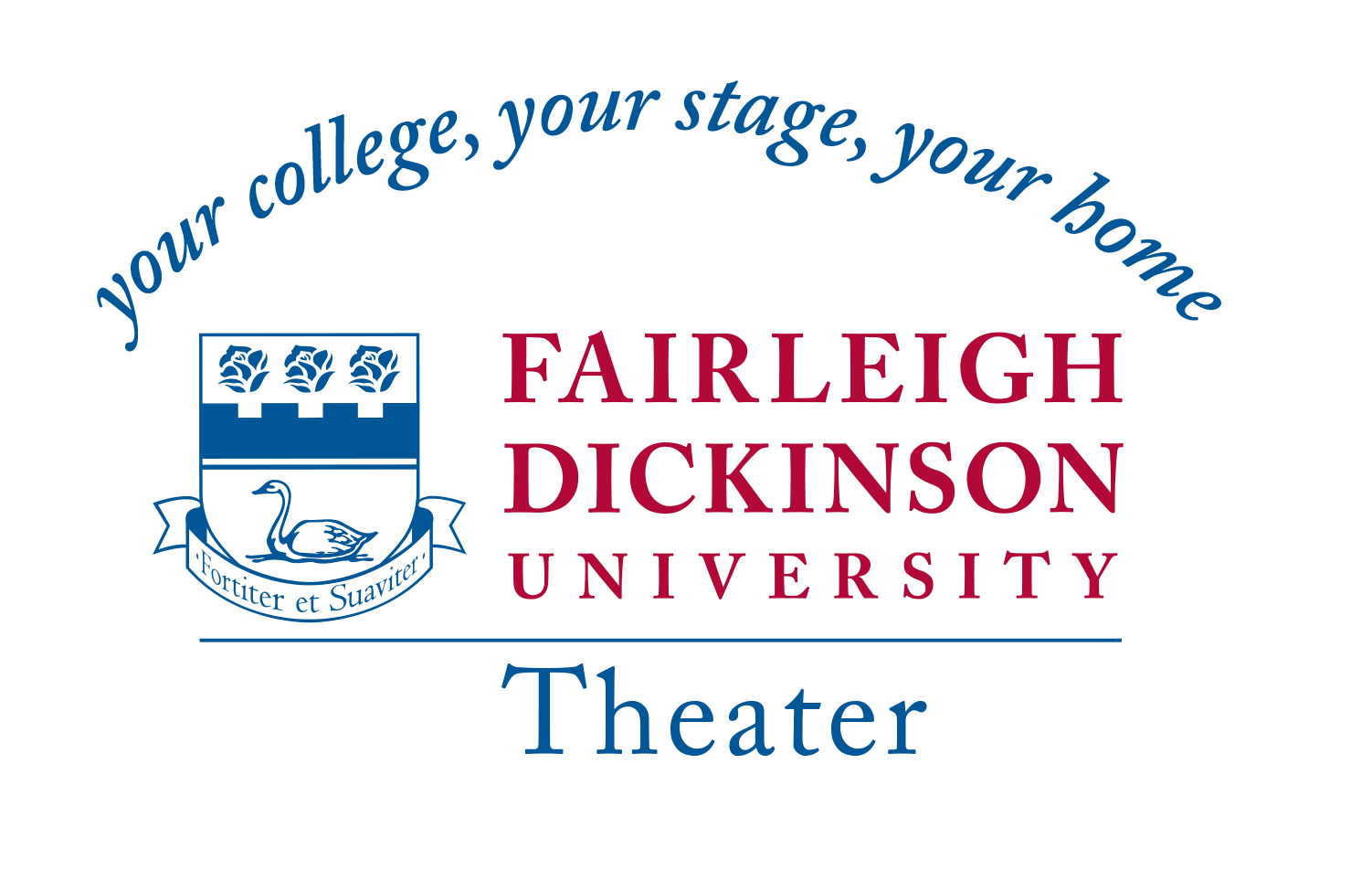 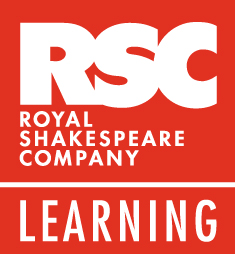