Since 1217, when an Augustinian monastic community was established there, Wroxton Abbey has been home to spiritualists, scholars, soldiers, and statesmen, and, most recently, students. The Wroxton Chronicles tells some of their stories.

Volume I: Wroxton by Peter Sammartino (PB, $16/£14): Learn about the early days of Wroxton College from the point of view of its visionary founder. 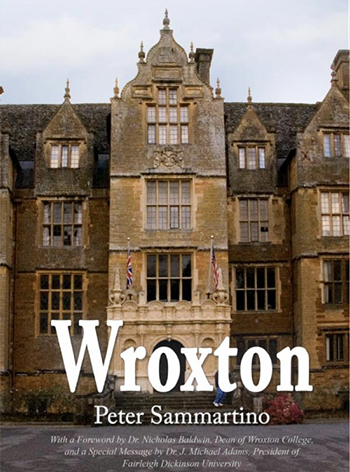 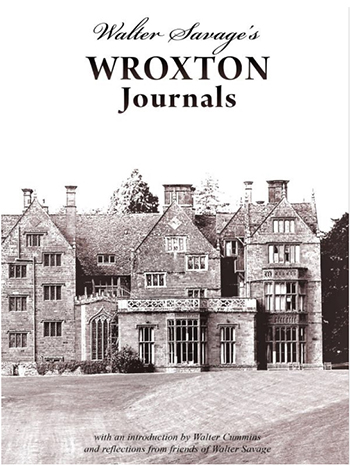 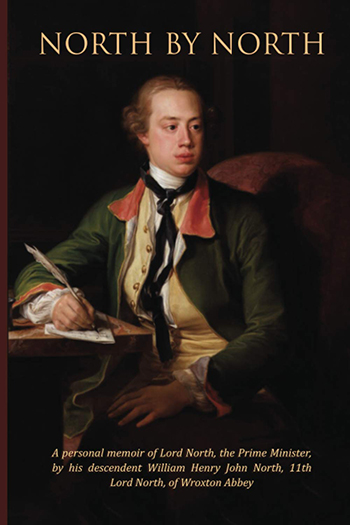 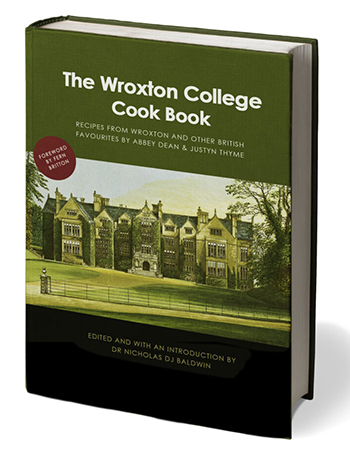