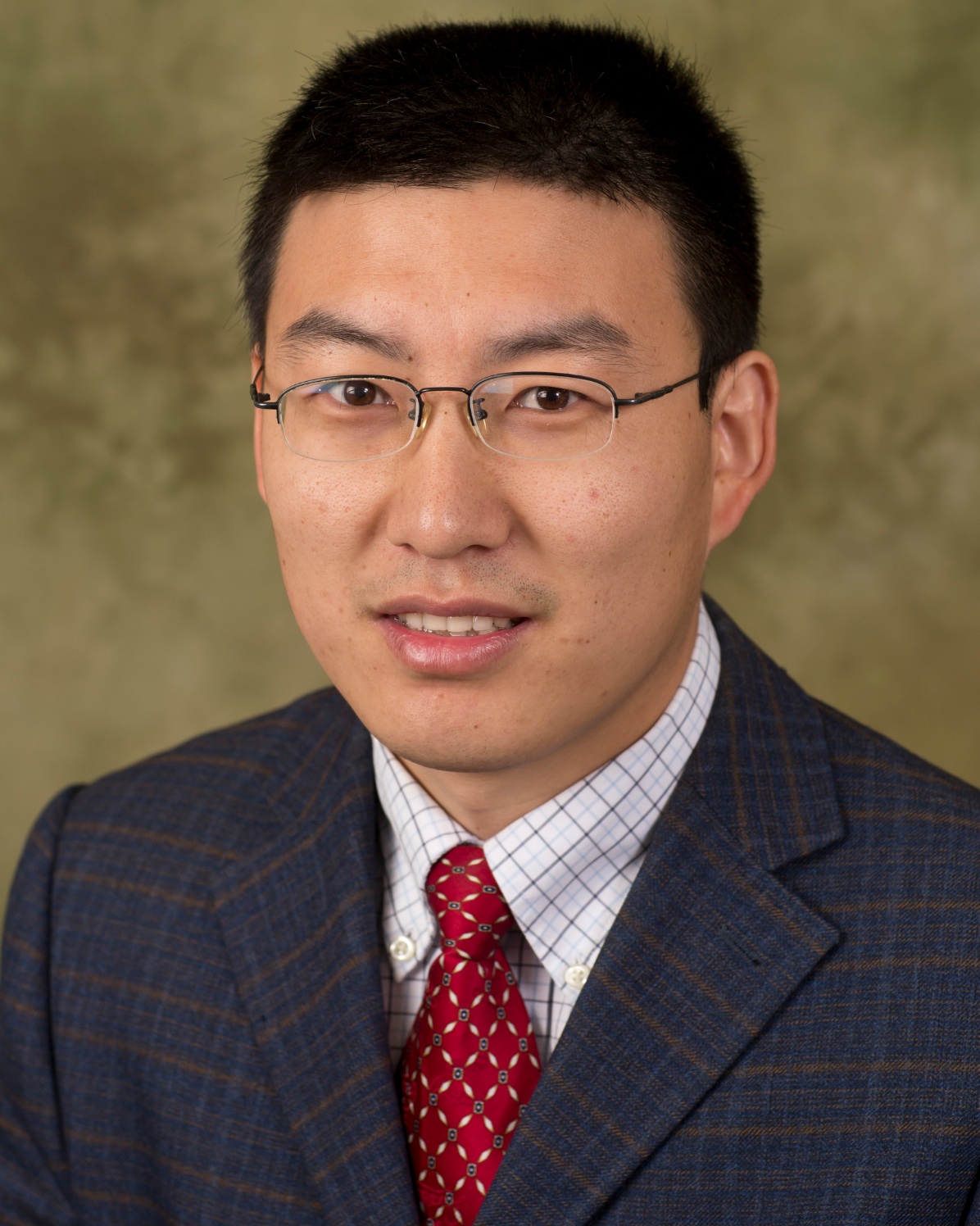 Dr. Yaoqing Liu received his Master’s and Ph.D. degrees from the University of Memphis in Computer Science. He is the program coordinator of M.S. in Cybersecurity and Information Assurance program (MSCSIA), and an Assistant Professor in Gildart Haase School of Computer Sciences & Engineering at Fairleigh Dickinson University (FDU). His publications appear in highly reputed conference proceedings and journals, such as IEEE INFOCOM, ACM SIGCOMM CCR, and ACM/IEEE ANCS. He has been a TPC member and technical paper reviewer for IEEE conferences, journal magazines, and transactions. He is the inventor of four patents. His research work has been selected as one of the 2018 TechConnect Defense Innovation Awards recognizing the potential positive impact for the warfighter and national security. He received the Best Paper award in the Networks Symposium at the 29th Wireless and Optical Communications Conference (WOCC 2020).