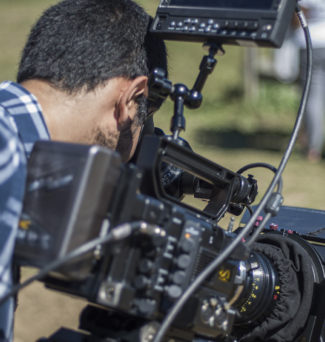 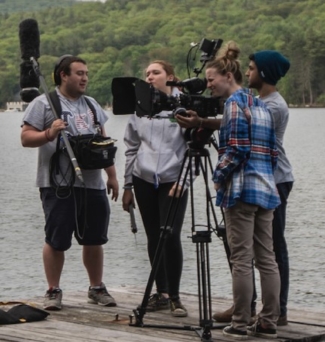 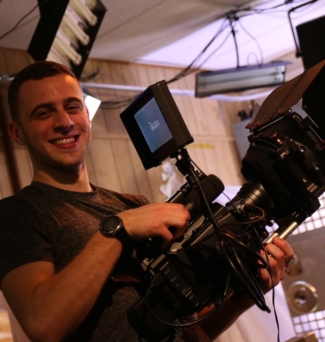 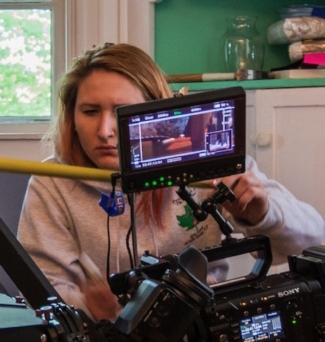 Work with us in the summer months as our students join with professional filmmakers to create feature films; features that seek and receive real distribution.

“I had the privilege to work on a faculty-led film entitled Favorite Son. At the time, myself and fellow recent graduates were afforded the opportunity to take on departmental head positions. This was something most people never have the chance to do, let alone while still in college. We filled roles as producers, costume designers, camera operators, and all other major positions on a film. I was the production designer. Our director had the foresight to see our strengths and assign us roles we would be set up to succeed in. I will never forget what was said to me when I felt insecure and unsure and questioned “Why me?” The answer I was given was, “You are an excellent writer and so you can see the script vividly in your mind. Take that, and with your ability you will do just fine.” It was like a DREAM summer camp and to this day remains one of the most amazing summers and experiences of my life. Since FDU I have gone on to work on several feature films and television shows. I have designed and dressed TV sets, off-broadway plays, indie features. I am currently working as an on-set dresser on an upcoming feature film with John Malkovich, Patrick Stewart, Glenn Close, and Mary Louise Parker. I owe everything to my time at FDU and that summer where we made that beautiful film.” — Jay Scrimizzi ’08