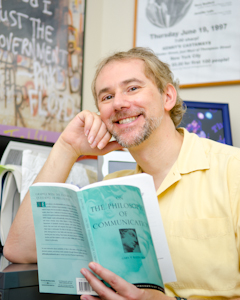 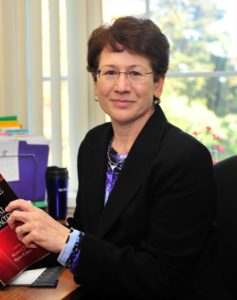 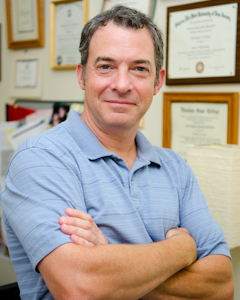 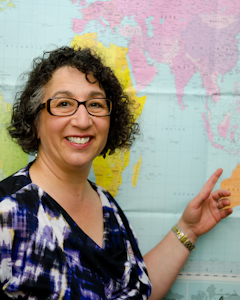 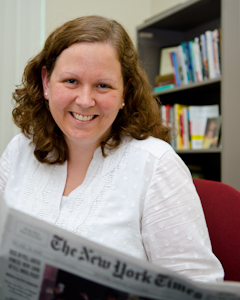 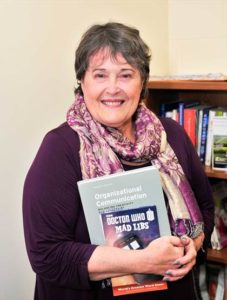 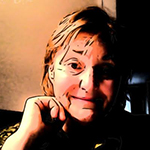 Dr. Karen Buzzard joined the School of Art and Media Studies at Fairleigh Dickinson University in Fall, 2012, as Professor and Director. She previously served as Professor and Department Head for the Department of Media, Journalism, & Film at Missouri State University in Springfield, MO, and as a professor in the Department of Communication Studies at Northeastern University in Boston. Dr. Buzzard received her PhD from the University of Wisconsin-Madison in Communication Arts, her MA from the University of Iowa in English and American Literature and her BA in English from Drury College in Springfield, MO.

In addition, Dr. Buzzard has served as an expert witness in the area of copyright infringement and in antitrust law as it pertains to the rating industry as well as a consultant in the area of corporate communication. 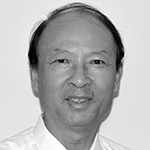 His research projects focus on Chinese and Western theories of language and comparative philosophy. His book Language, Discourse, and Praxis in Ancient China was published in 2015 (NY: Springer). His essays appeared in Journal of East-West Thought; ETC: A Review of General Semantics; American Review of China Studies; Journal of Chinese Philosophy; and Modern Communication, etc. 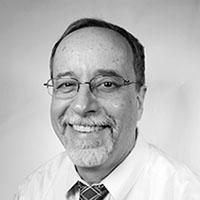 Dr. Battistoli joined the School of Art and Media Studies in the Fall 2013 semester. He came here from Lyndon State College in Vermont, where he had a one-year appointment to teach journalism for a colleague on a Fulbright teaching assignment in China. Dr. Battistoli received a Ph.D. in Mass Communications and a M.A. in Media Studies from the Newhouse School of Public Communications at Syracuse University, where he also held a position as an adjunct professor of journalism.

Dr. Battistoli focuses his research in two areas: Environmental and Health Communication, and Media Ethics. His particular expertise is in risk communication in natural disasters. He has presented papers at national communication conferences, and his radio feature piece, “The Bird Man of the Solomon Islands,” on avian researcher Dr. Al Uy and his environmental efforts in the Pacific islands, was featured on the website of the National Science Foundation. 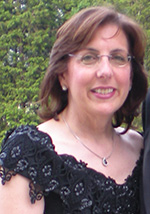 Tina Alaimo LoPonte joined the FDU faculty in 1996, returning to her alma mater after a career in Advertising and Marketing. She holds an M.A. in Media Studies from the New School and an M.A. in English and Comparative Literature from Fairleigh Dickinson University.  Her teaching areas include Advertising and Social Media, Professional Communication, Intercultural Communication and Public Speaking. She is faculty advisor to the Communication Honor Society.