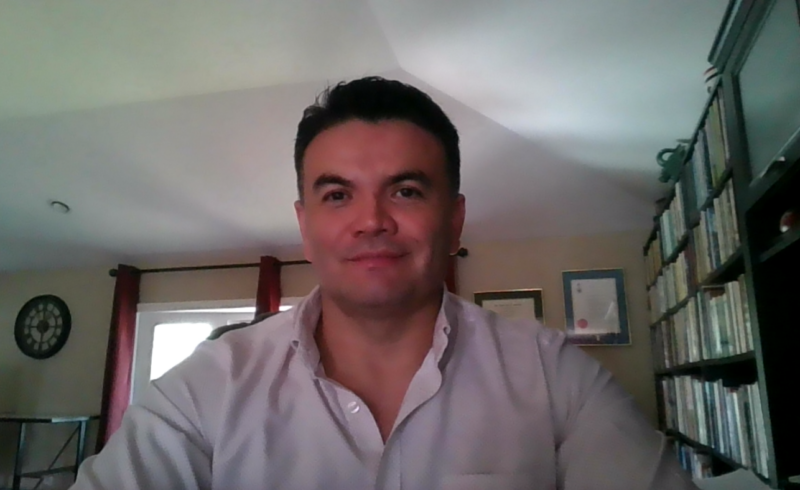 Professor Velásquez was born in El Salvador but spent most of his life in Canada where he was educated. He has an M.A. and Ph.D. from the University of Toronto and has worked at several Canadian universities, including U of T., McMaster, and Guelph. He specializes in Latin American Narrative Fiction with an emphasis on Central America. However, his teaching experience goes beyond his area of specialization. He has taught in both streams, Latin American and Spanish Peninsular Literatures and Cultures. At FDU, he teaches all levels of Spanish, Literature, and Culture. He also teaches literature courses in English with cross-cultural content. Professor Velásquez is the author of Las Novelas de Claribel Alegría and of the first Canadian edition of Intercambios: Spanish for Global Communication co-authored with Canadian writer and scholar Stephen Henighan. Currently researching for an anthology of sexual diversity writing in Central America.