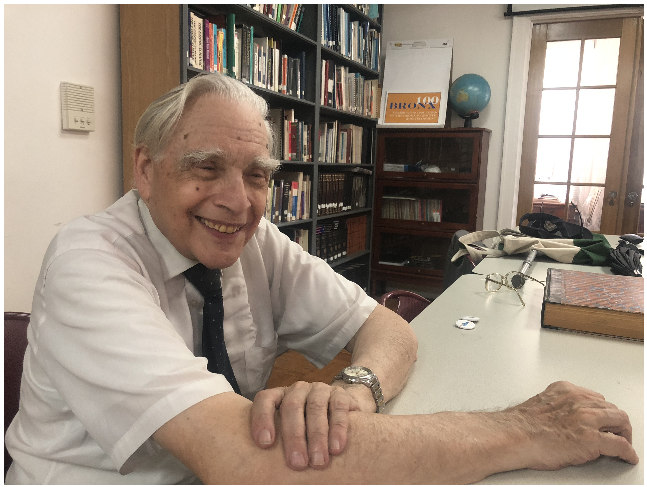 Professor of History, Department of Social Sciences and History

Lloyd Ultan is highly recognized both for his teaching ability and for his scholarship and research. He attributes his success to his desire to discover and to share his wealth of knowledge with others. He has been interviewed on numerous television, radio, and internet talk shows in North America, Europe and Asia and has appeared in several documentaries. He is the author of more than ten books, some of which have been on bestseller lists and have won book awards, as well as over 1,100 newspaper, magazine, and journal articles. Often, he is quoted by print and electronic news media. He is in demand as a guest lecturer in classes at other colleges, universities, and institutions.

Lloyd Ultan received the award for outstanding teaching from his college of the university, and Fairleigh Dickinson University named him a Distinguished Faculty Member for his research and scholarship. His profile appears in Who’s Who in America and in other Who’s Who titles. In 2020, the International Association of Who’s Who recognized Lloyd Ultan as one of America’s most influential educators.