December 6, 2022 — Fairleigh Dickinson University today announced the appointment of Kara Alaimo, Ph.D., a noted communication scholar and former communicator in the Obama administration and United Nations, as Associate Professor of Communication. Dr. Alaimo will join the university in January 2023, where she will take a lead role in launching a new track in the Bachelor of Arts in Communication degree focusing on social media, which will be available for students at FDU starting in the Fall 2023 semester. 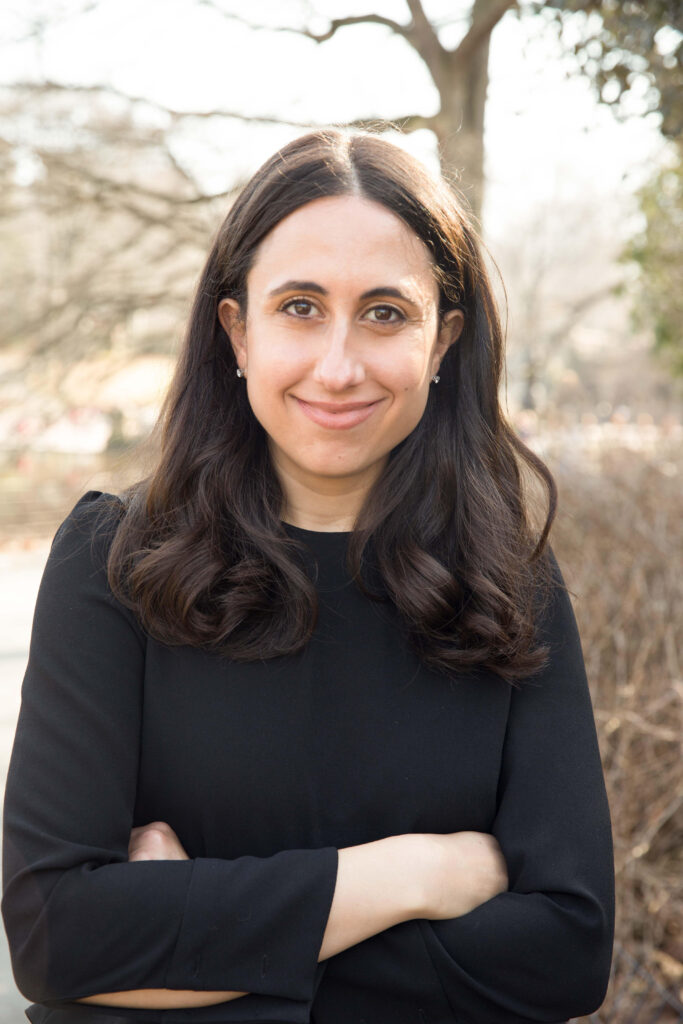 “We are delighted to welcome Dr. Kara Alaimo to our community of teacher-scholars at FDU,” said Benjamin Rifkin, Dean of the Maxwell Becton College of Arts and Sciences. “An extraordinarily talented classroom teacher and communications practitioner, Dr. Alaimo will expand opportunities for our students on campus and beyond.”

“The key challenge that is stymying the leaders of social media companies right now is how to create a socially responsible social network,” Dr. Alaimo said. “I’m proud to be joining Fairleigh Dickinson and creating a program that will train future leaders not only to flourish in their careers, but to make decisions that are good for society and earn the public trust needed in order to be successful over the long term.”

Dr. Alaimo has taught at universities including Columbia, NYU, and Hofstra. She is a frequent contributor to CNN Opinion, where she writes about the social impact of social media and issues affecting women. She previously served as Head of Communications for the United Nations Secretary-General’s High-Level Panel on the Post 2015 Development Agenda, the group that wrote the Sustainable Development Goals, which became the world’s blueprint for ending extreme poverty and its root causes. In 2011, she was appointed by President Obama as Spokesperson for International Affairs in the Treasury Department. In this role, she communicated U.S. global economic diplomacy initiatives and successfully built support for Jim Kim’s candidacy to lead the World Bank. She also previously served as a spokesperson for philanthropist Peter G. Peterson. She started her career as a spokesperson for the City of New York during the administration of Mayor Mike Bloomberg.

Dr. Alaimo’s academic research focuses on international communication, social media, and issues affecting women. Her book, Pitch, Tweet, or Engage on the Street, explains how to adapt communication strategies and messages for different countries and cultures. Now in its second edition, it is in use as a course text at universities around the world. Click here to read a summary she wrote for The New York Times.

Dr. Alaimo is frequently called upon by the media to analyze the social impact of social media and other developments in the field of communication. She has been interviewed on CNN, MSNBC and the BBC, as well as by The New York Times, Washington Post, Associated Press, and other media around the globe. She has also written op-eds based upon her academic research for The Atlantic, The New York Times, The Washington Post, and other outlets.