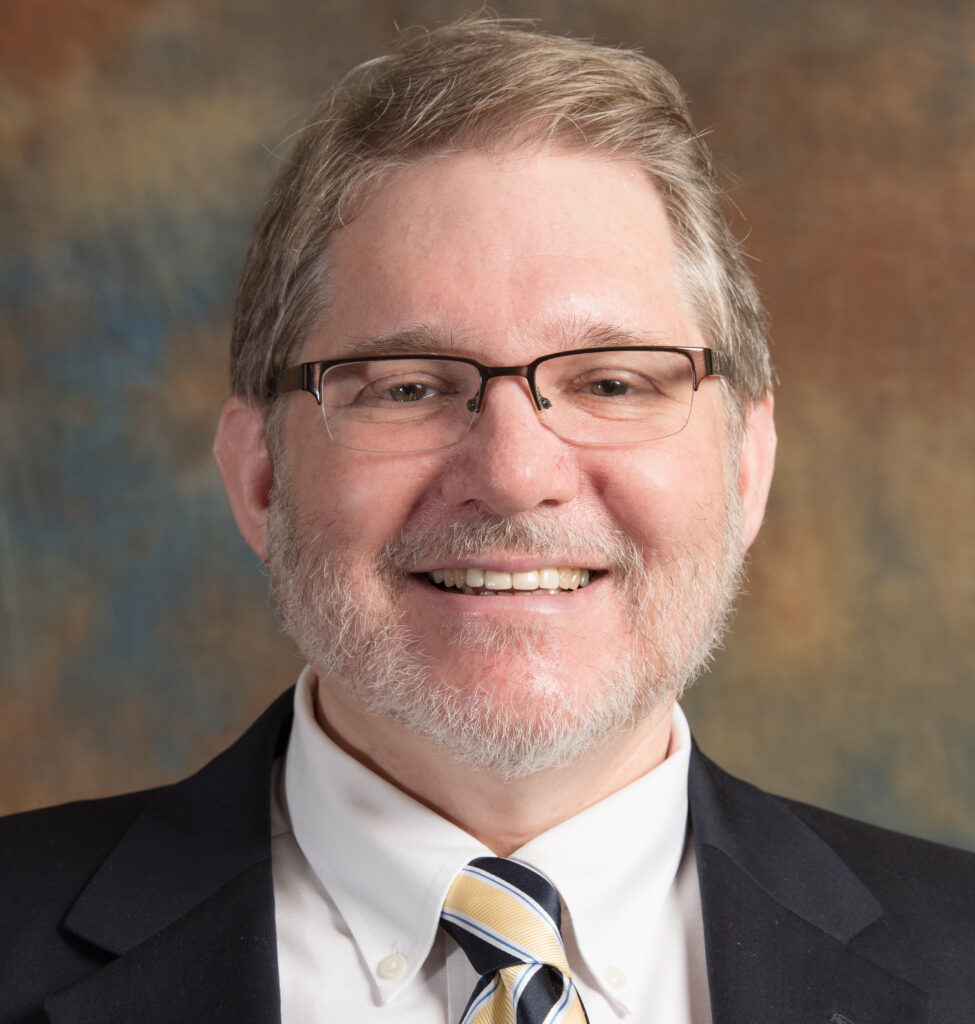 Originally from Bergen County, N.J., Benjamin Rifkin earned his Ph.D. in Slavic and East European Languages and Literature at the University of Michigan and began his faculty career at the University of Wisconsin-Madison. He was recognized for excellence in teaching at UW-Madison with the Chancellor’s Award for Distinguished Teaching.

Dr. Rifkin is currently Professor of Russian and formerly Dean of the College of Liberal Arts and Science, including the School of Education, at Hofstra University. He was previously the Provost at Ithaca College and before that the Dean of the School of Humanities and Social Sciences at The College of New Jersey. He has an impressive record of scholarship in Russian studies and language pedagogy.

His work on language pedagogy and his service to his discipline have been widely recognized by his peers, as has his advocacy on behalf of students, women and interfaith dialogue. He is currently much in demand as a speaker on the events in Eastern Europe and Russia. He also has won three awards for his scholarship from the American Association of Teachers of Slavic and East European Languages, awards for his service to the profession from three different scholarly associations, and most recently he was recognized with a doctorate of letters honoris causa from Middlebury College for his scholarship on language education and intercultural understanding.

In his administrative appointments, Dr. Rifkin focused on enhancing retention, student participation in transformative learning experiences and mentoring faculty. He has done substantial work on diversity, equity and inclusion in higher education, especially in the areas of recruitment and retention of faculty from historically excluded backgrounds and professional development for faculty in these areas. He created and led institution-wide task forces and working groups at Hofstra University, Ithaca College and the College of New Jersey to address bias, structural racism and diversity, and equity and inclusion issues among faculty, staff and students. Dr. Rifkin has also integrated interfaith dialogues into his DEI methods, which is based in his own faith practice and personal worldview of Tikkun Olam or “Repair the World.” His experiences will undoubtedly lead Becton College through the new strategic plan implementation and continue to enhance academic and co-curricular experiences for students in Becton College and FDU as a whole.

“I know you will join me in welcoming Dr. Rifkin to the FDU community. We are very excited for him to join FDU and begin contributing toward our continued progress and development,” said Michael J. Avaltroni, Ph.D., University Provost and Senior Vice President for Academic Affairs. “I also want to take this opportunity to thank David Rosen for serving as interim dean this past year. He has done an outstanding job during a very critical period. I also want to thank the members of the search committee for their diligence and dedication to this important task. The process was thorough and comprehensive and, in the end, very successful,” Avaltroni concluded.