Home / Singing her heart out in New York City

Singing her heart out in New York City 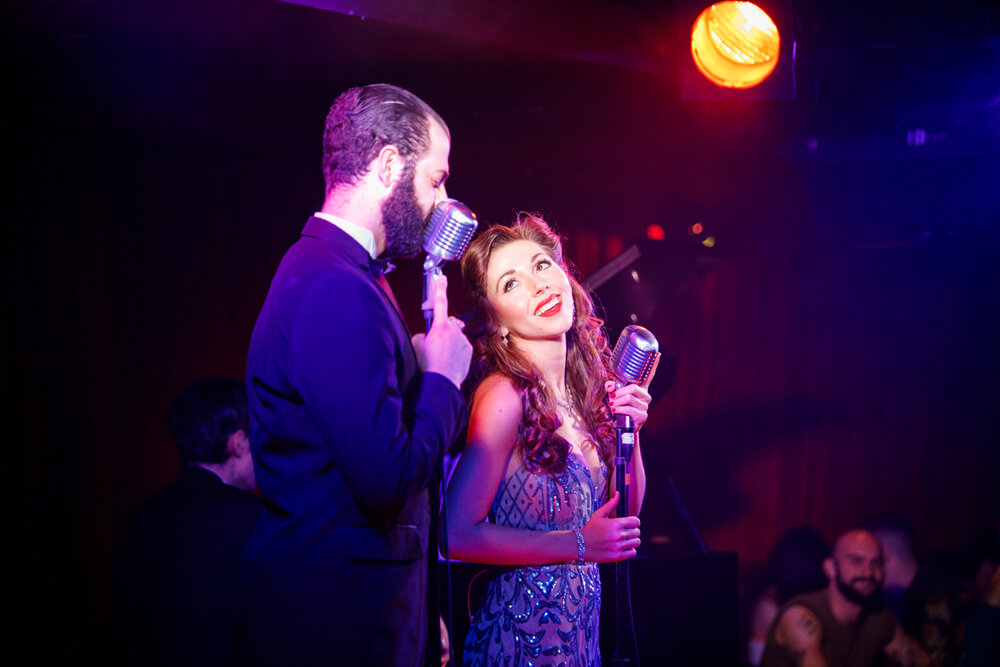 “I feel like storytelling has always been in my body. I’ve always really enjoyed making people laugh or smile and that’s stayed with me ever since I was a kid,” Petrilla says. “It’s the deepest form of expression that I have; whenever I really feel something, I express it through singing and being able to do that professionally is just a joy.”

Petrilla has performed at the McKittrick Hotel (in “Sleep No More”), at Joe’s Pub at The Public Theater, at the Downtown Cabaret Theatre and at the Hard Rock Café, among other venues. 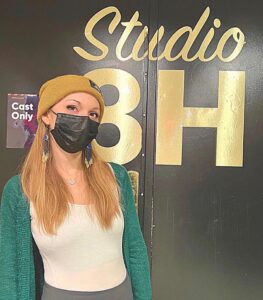 Petrilla maintains a busy schedule, routinely recording and sending out auditions from her home studio. “I am always somebody who has my hand in twenty different pots and that’s the way I like it,” she says. “Being a performer in New York is a lot of gig work, so I might have a TV show one day, a commercial another day, or I might be making an appearance on ‘Saturday Night Live.’ I’m always finding out what I’m doing next roughly a day or two before.”

Gig work often comes down to connections. Petrilla learned about the “SNL” auditions from someone she met while performing in “Sleep No More.”

“SNL has their company of actors, and when they’re looking for additional roles, they’ll call you on an as-needed basis,” Petrilla explains. “I waited a long time and then got a call for a show the week everything shut down because of the pandemic. So, I had to wait a little while longer! The first time I appeared was in December 2021, which was an incredible experience.” After appearing on “SNL” the week Billie Eilish both hosted and performed as the musical guest, Petrilla is now a full-fledged stand-in and featured actor, giving her a chance to make additional appearances.

“Theater is really intense, so I think the reason that we do it is because we love it,” she says.

That’s part of why Petrilla is passionate about supporting up-and-coming performers. She works with Off the Lane, a nonprofit devoted to empowering artists and creatives, to teach actors how to market themselves for auditions. She also recommends to students that they take cues from the people they admire. 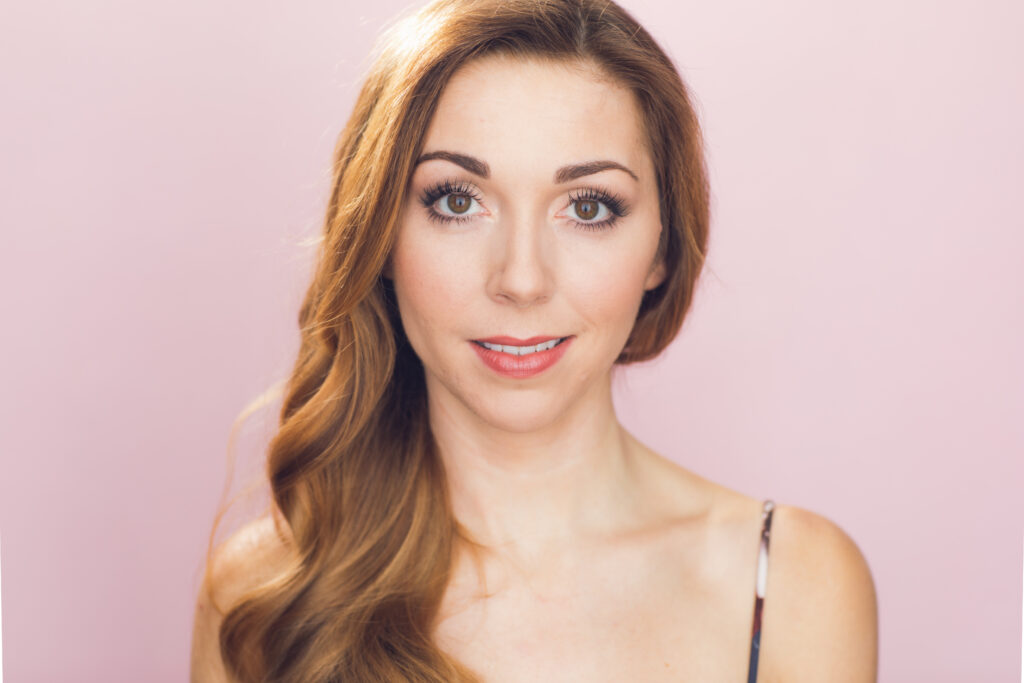 Mikayla Petrilla has some advice for you!

“Look for people who are doing what you want to do and find out how they did it. See who is willing to talk to you and ask them how they have accomplished what they’ve done. Theater is such a community! People are willing to help you, but we don’t know you unless you ask, so ask,” Petrilla says.

“If you have your heart in it, people will see that and want to help you.”