A Banner Season for FDU Knights and Devils

The Knights and Devils reached great heights this fall season and enjoyed many successful celebrations. Below is a summary of the great accomplishments of our student-athletes. For complete coverage and to stay up-to-date on the latest news, stats and schedules, visit FDU Knights and FDU Devils.

The Knights became the first institution in Northeast Conference history to sweep the league titles in men’s soccer, women’s soccer and women’s volleyball. What a great time to be a Knight! 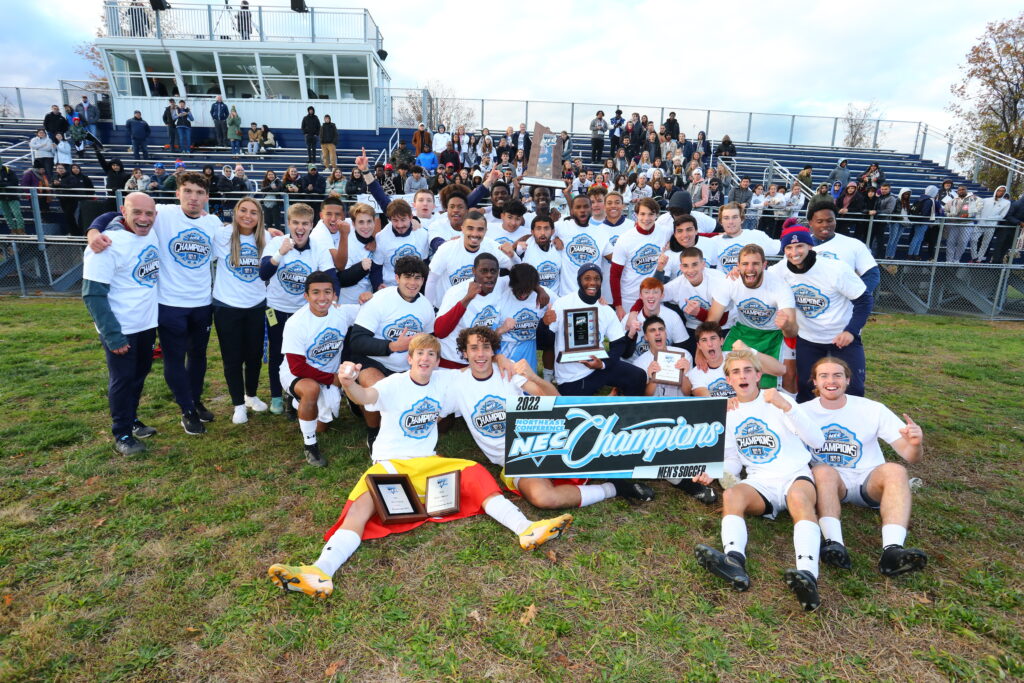 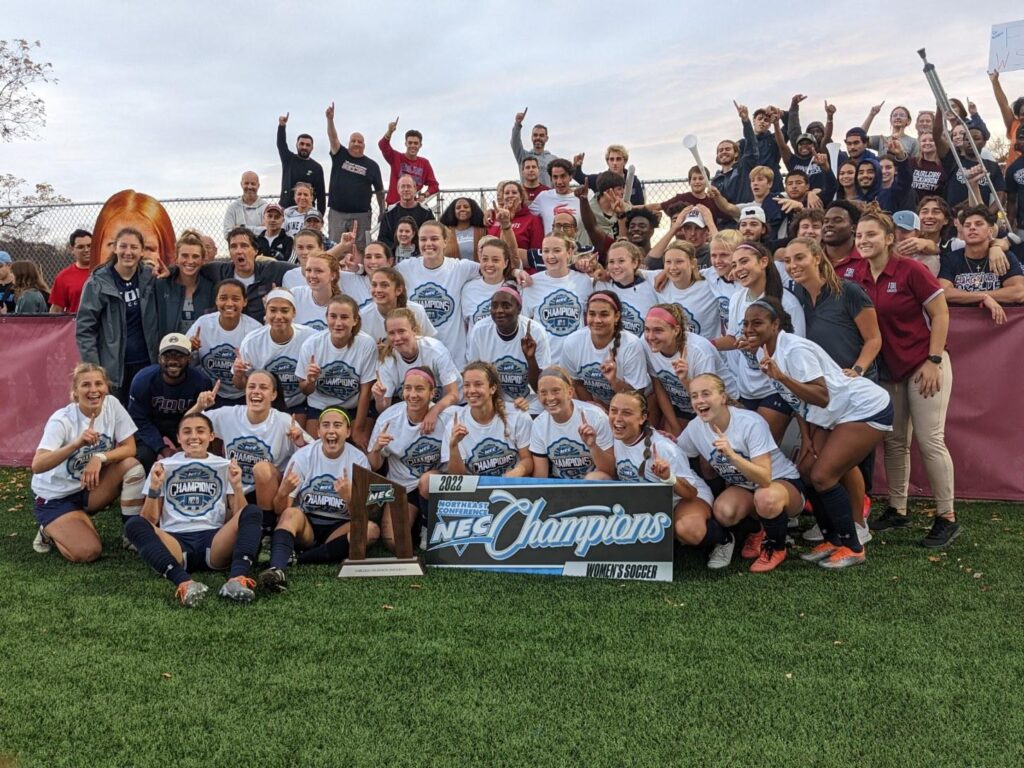 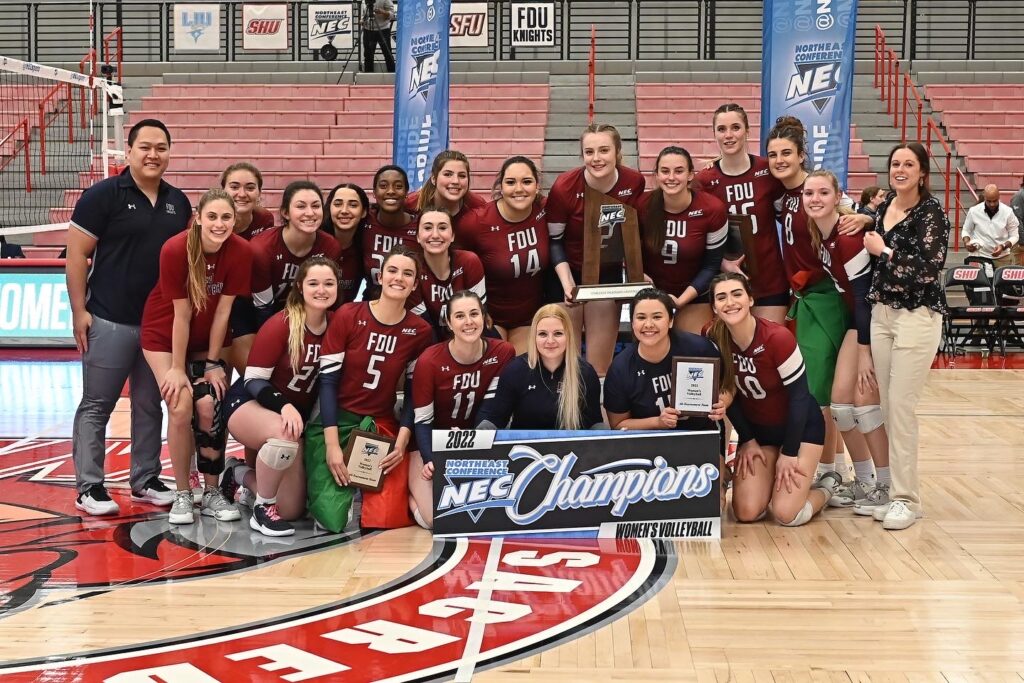 For the first time in history every Devils fall sports team appeared in post-season play. Way to go Devils! 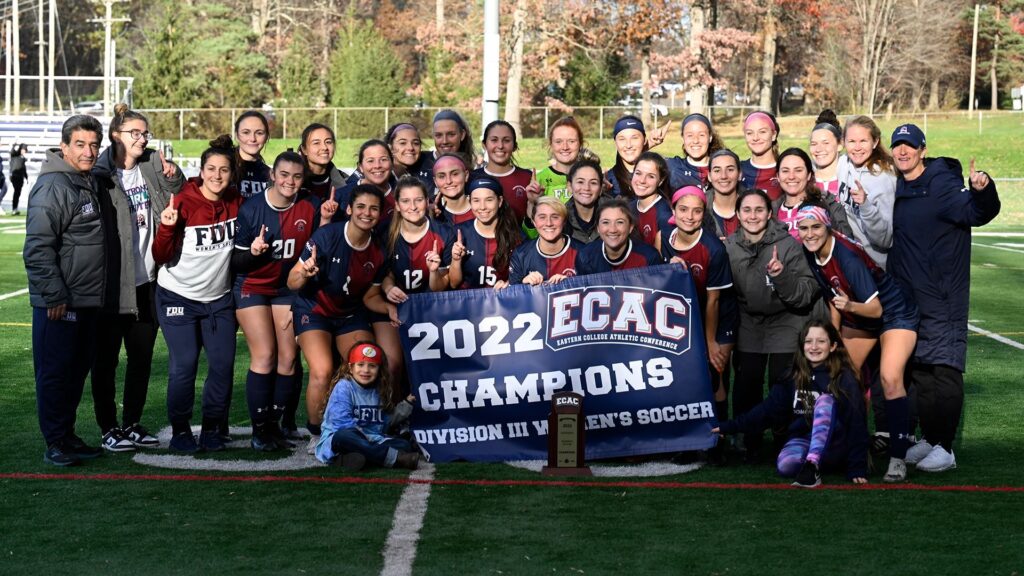