Department of Mathematics and Computer Science

"The computer was born to solve problems that did not exist before."
— Bill Gates

Welcome to the Department of Mathematics and Computer Science. The department faculty are dedicated professors, known for their scientific and professional achievements and scholarly work. The department strives to provide quality education in both the theoretical and applied foundations of computer science and mathematics. Our innovative pedagogical methodologies place a heavy emphasis on developing the ability to solve real-world problems and motivating students to become life-long learners, both of which are necessary skills in the dynamic global economy. As a result, graduates of our programs are well-prepared for success in challenging careers in government and industry, as well as for continued study in graduate school.

The Department offers majors and concentrations that allow students to focus closely on their interests, and students are encouraged to seek internships and engage in Cooperative Education experiences.

The Cyber FastTrack program was launched by 25 state governors and the SANS Institute on April 5, 2019, as part of a national initiative that aims at closing the cybersecurity skills gap in the country. The program provides students with the ability to discover their aptitude to succeed in the cybersecurity field. In this program students  learn about intrusion detection, forensics, system and network penetration testing, application penetration testing, and security operations, through online challenges, quizzes, tutorials, and exams.  More than 13,000 students in the US started in the program, and 2,400 of them made the quarterfinal round on May 20, 2019, playing for $2.5 million in scholarships as well as connections with employers for employment and internship opportunities.

FDU is designated as a National Center of Academic Excellence in Cyber Defense Education by the National Security Agency and U.S. Department of Homeland Security. 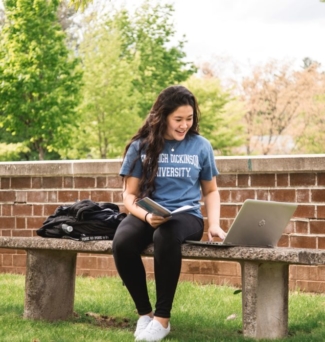 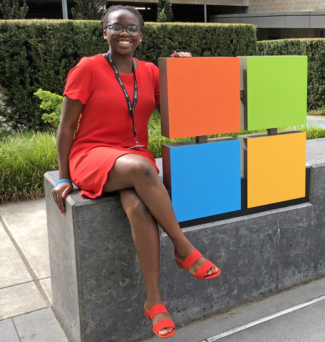