The Promise of Economic Development 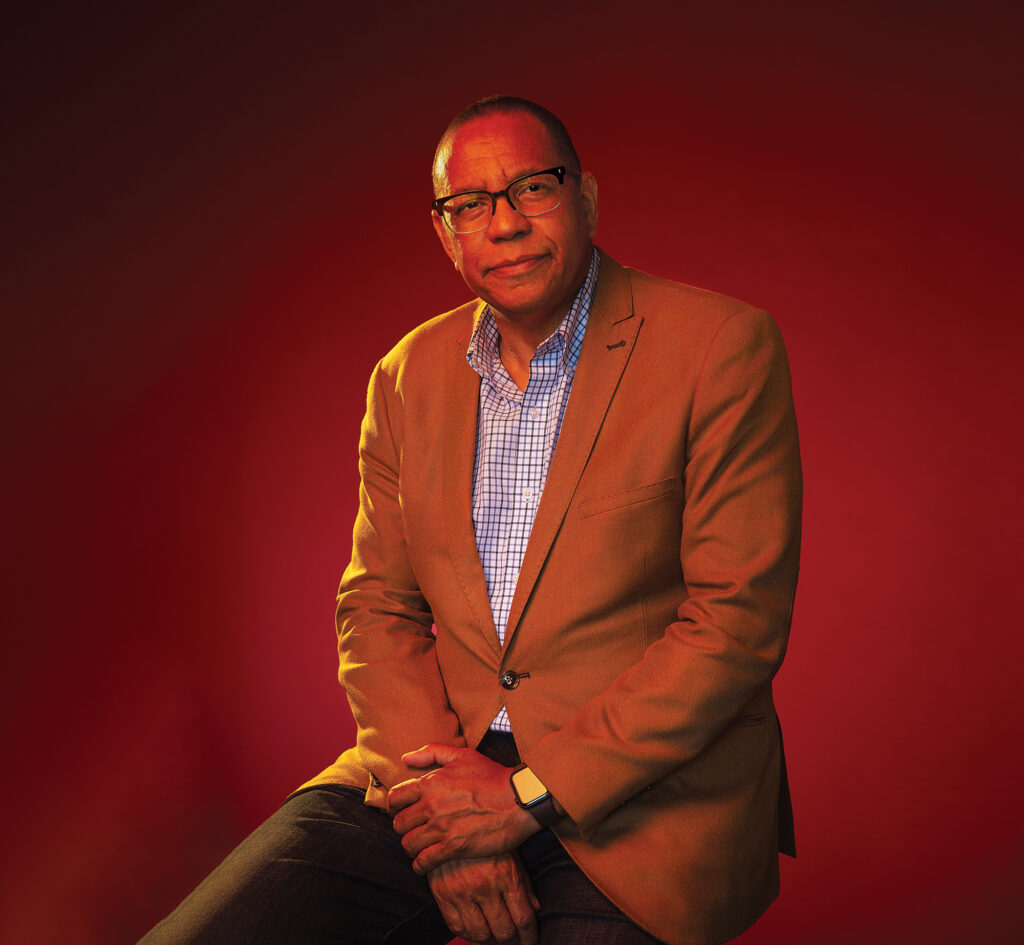 In Dr. Martin Luther King, Jr.’s “I Have a Dream” speech, he speaks of the tragedy of racism and discrimination, the legacy and injustices of slavery and of the Black population who still lives “on an island of poverty in the midst of a vast ocean of material prosperity.” King knew that racial equality would only be sustainable if residents of poor communities had jobs that enabled them to pay their monthly bills.

The economic stability of communities is the foundation of the social well-being of countries.

No government entity has sufficient funds to fight poverty in perpetuity. “Top down” programs providing a “safety net” have had little success reducing systemic poverty, frequently trapping families in a net of economic instability that is difficult to untangle. It is time for an entrepreneurship-focused program, designed to provide a “safety trampoline” to bounce people up from poverty to the middle class. Entrepreneurship is the key to economic revitalization.

Historically, poverty-reduction programs have been disconnected “social support” programs that exist as long as there is political will and funding. “Entrepreneur Zones” or “EZones,” a place-based program that I’ve developed, is designed so entrepreneurs create jobs and generate greater income and tax revenue—a “social investment.” A key component is the provision of quality trauma-informed job training and placement for residents. By investing in EZones with public funding, private investment, grant funds and tax credits, communities can generate the revenue and jobs needed to reduce local poverty in a sustainable way (without long-term government funding).

Black communities survived racist rulings — including Plessy v. Ferguson in 1896 — and structural racism, by developing segregated communities that succeeded economically because of successful Black-owned small businesses. These neighborhoods fought against discrimination by developing healthy communities rooted in entrepreneurship. The wealthiest of these communities was the Greenwood District of Tulsa, Okla., nicknamed “Black Wall Street.” In one of the most disgraceful events in American history, white supremacists, local officials and white residents, so jealous of the community’s economic success, bombed Greenwood by plane and attacked it by foot on May 31, 1921. Tragically, more than 300 people were killed and 200 businesses destroyed simply because the Black community had achieved, despite every degrading obstacle, the “American Dream” of entrepreneurial success.

When Black communities develop entrepreneurial businesses, they flourish. This is true for communities of all races that are struggling economically. It is essential for the Biden administration to prioritize supporting entrepreneurship in economically challenged communities. Unfortunately, the pandemic-related closure of small businesses has reduced tax revenue, limiting government funds to support growth. Support must therefore come from wealthy individuals, venture capitalists and large corporations.

With “Entrepreneur Zones,” investors would receive significant tax credits for investing in businesses in neighborhoods designated as Opportunity Zones. This initiative will result in hundreds of millions of private-sector dollars of investment, generating thousands of jobs and widespread prosperity. This program will not only accelerate the economic turnaround in the poorest communities, but also lead to a national focus on innovation and entrepreneurship, resulting in post-pandemic economic growth and job creation. By creating “Entrepreneur Zones,” we can move the world closer to King’s “dream” of a society where all people live in an “ocean” of financial stability and social well-being.