What Happens When You Keep Saying Yes 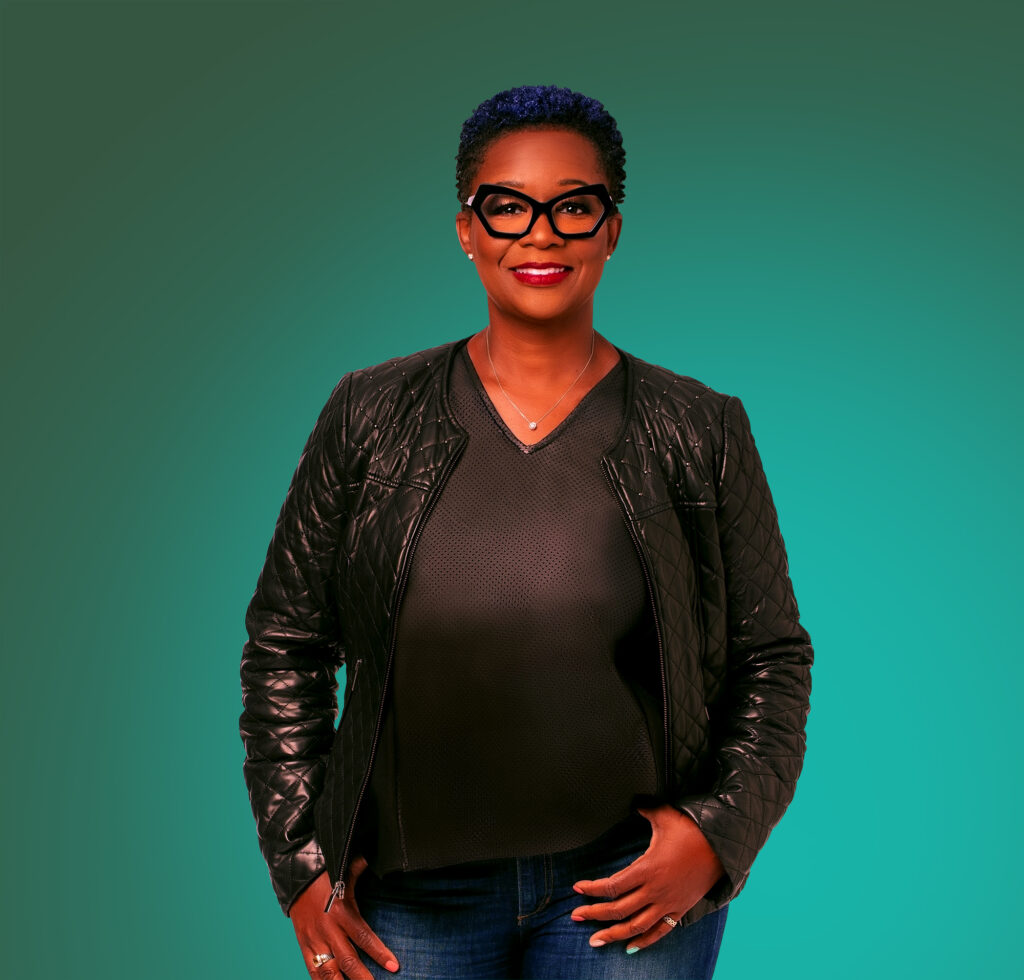 As a coder at Telcordia, I decided to get my executive M.B.A. at FDU. At the time, I was part of an engineering team working on voice-over IP solutions, and originally planning to get a master’s in engineering. Thankfully, my then manager recognized my strengths more than I did. He saw that I was a people leader, and he recommended an M.B.A. instead. I said yes.

My company invested in my education and paid for the program. I feel very strongly about the education debt African Americans take on; often we are so busy paying back that debt that we don’t choose the work we do.

FDU’s M.B.A. program was a culture shock in some ways. Most of my classmates had worked longer than I had, had more senior roles and more experience in business. Here I was, taking my first-ever accounting class and learning about profit-and-loss statements and balance sheets. There was one other African American student in my program. That didn’t bother me, I was used to it. It was still an opportunity for me to learn. I persevered, and over two years my cohort became a close community. I’m still in touch with more than half of my classmates today. That program exposed me to international businesses and cemented my passion for business on a global scale.

As I advanced my career, I was not blind to the obstacles that exist as a Black woman in leadership — the isolation, the ostracism, the stereotyping and the lack of belief in my abilities.

Yet I have continued to say yes — the single best decision I have ever made. After the M.B.A., I said yes to an opportunity at GE. Then I said yes to my first major international assignment in Ghana for one of the largest products GE had in emerging markets. Leading the global team for handheld ultrasound products created opportunities for me in my career, financially and socially.

Each time, each yes has created exponentially more opportunities, often in ways I never dreamed possible.

When I left GE, I thanked my then CEO for taking a bet on me. I’ll never forget his response. He said that it was an easy bet. And one that he didn’t regret. At that point I realized other people believed in me more than I believed in myself.

Yes is all about taking the bet on yourself. What’s been most important is having had mentors encourage me to throw my hat in the ring. Once you do it once, you can do it again.

That initial yes has led me to so much, including my recent job as chief operating officer of the Wikimedia Foundation, the nonprofit that supports Wikipedia, and my new position as CEO of the National Society of Black Engineers. I wanted to be part of changing the perception of Black women by taking those roles. I knew I needed to get into the C-suite to do it.

Each yes is an affirmation. Each bet is an opportunity. So next time, say yes.