The Transformative Power of Public Art 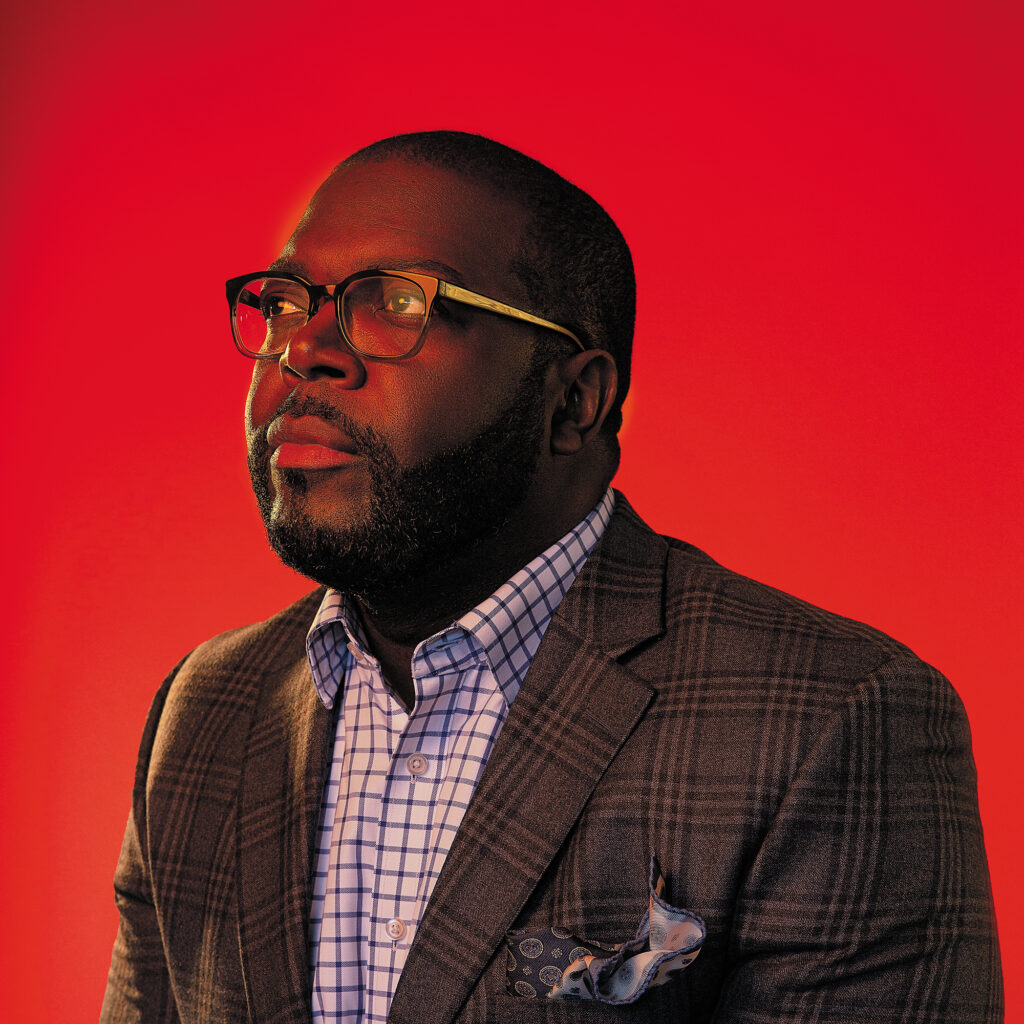 When he lived in Mexico City, Mexico, Lorren Cargill, BA’06 (Flor), often stood transfixed by vibrant and colorful murals. He could feel the urgency, the veracity and the importance of the street art in front of him.

“Globally, street art has always been the media of choice for social justice and politics because of its scale and size,” says Cargill. “The intersection of street art and social justice was born out of graffiti and the antiestablishment movement.”

Through travel and the development and launch of the CANVS Street Art app, Cargill has become a street-art connoisseur and arts advocate.

“Street art represents a communal method of public storytelling,” says Cargill, the cofounder of CANVS. “Street art is critically important to capturing the stories of communities and of the times.”

App users can discover murals and street art in more than 125 cities across the country. “It’s a pocket guide. Wherever you are, fire up the app.” Users can pull up maps to find and pinpoint street art, read artist bios and the stories behind the murals.

Community art also represents the underrepresented. And artists and communities aren’t afraid to ask big questions in their murals.

“What is justice? What is love? What is accountability?” Cargill posits. “And what is our history? Art plays a role in educating people and providing context to history.”

Through street art, Cargill hopes that so much of the American history that’s been whitewashed, diminished and erased — especially Black history — will explode into public consciousness.

“Accountability for our shared history is the first step. We must understand the underbelly of prosperity and its actual cost and impact on Black people in America. So much has been swept under the rug, and that’s why it’s hard for the overall culture to truly grasp how deep-rooted and how systemic racism is,” Cargill says.

As the country has grappled with the COVID-19 pandemic and reckoned with racial violence, street art as protest has flourished.

“The art world has historically excluded Black voices, regardless of medium. As that starts to change, the most impactful thing we can do is demand to see more Black artists represented in the top galleries and museums worldwide to provide the necessary amplification of their creative voices,” he says. “Make space for Black voices.”

As vice president of FDU’s Alumni Association Board of Governors, Lorren Cargill is heartened by FDU’s recent commitments to diversity and inclusion. “It starts at the top with inclusive leadership, followed by a hard and honest look at structures and policies and how they incentivize or don’t incentivize inclusive behavior.” Previously, Cargill was president of FDU’s Black Alumni Chapter, focusing on student scholarship access and alumni career resources. Though he studied graphic design at FDU, Cargill now works in markets and business development at EY (Ernst & Young).