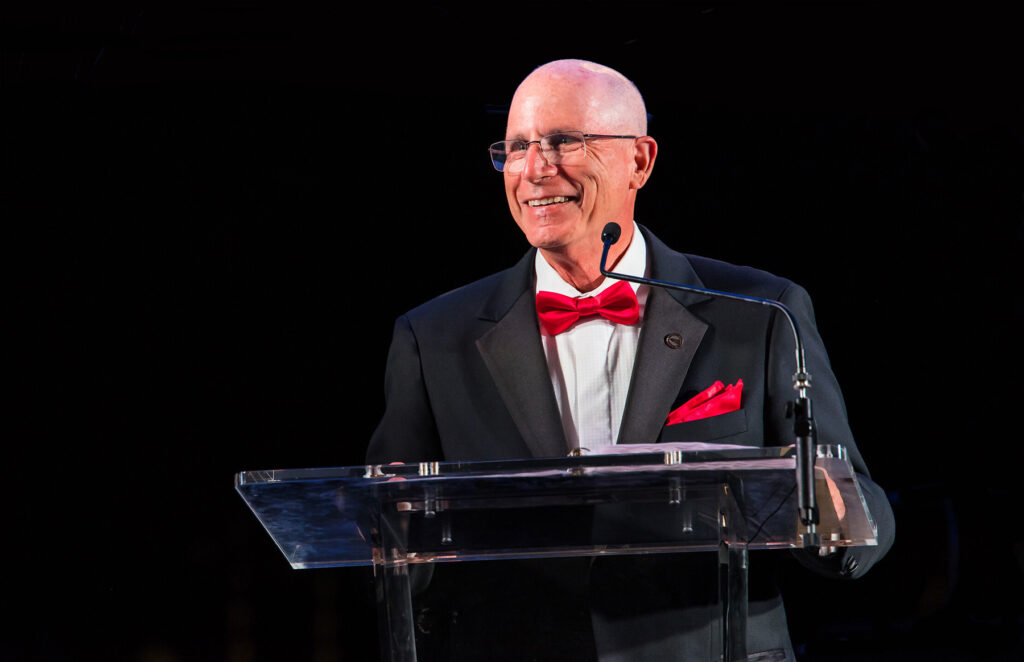 The rising cost of a university education inspired alumnus and benefactor Richard Brenner to look for ways to support students working toward their degrees. “So many students graduate with debt that limits their opportunities,” Brenner says. “Like many of my fellow alumni, I made a good life using the education that I received at FDU. Now, I would like to return the favor.”

Working with Pierre Balthazard, dean of FDU’s Silberman College of Business, Brenner has provided the initial $10,000 gift to establish an endowed scholarship fund for students studying in the business school.

Brenner says he has made the scholarship part of his estate plan as well, with a bequest of $250,000 that should grow over time.

“There are students hungry for an education so they can go out and make the world a better place,” says Brenner. “There are students who need a little help to realize their potential. That’s exactly who we want to invest in, and why I have helped to establish and contributed to the Silberman College of Business Endowed Scholarship Fund.”

His hope is that the fund will attract additional gifts from other alumni who have built successful careers on their FDU educations. “Any gift to this endowed scholarship will be a gift that keeps on giving,” he says.

Brenner says that he has always believed that it’s better to be lucky than good, although it could be argued that he made his own luck. Raised in a single-parent household, where money was tight, he says that there was no room in the family’s budget for college tuition. He worked full time and attended night school, with tuition assistance from his employer, in order to earn his degree at FDU.

As an undergraduate student in the early 1970s, Brenner foresaw that the future of accounting would be computerized. So, in addition to majoring in accounting, Brenner minored in what was then known as data processing. He learned to program in Cobol, Fortran, RPG II and BASIC, all of which, he now says, formed the foundation for the career he subsequently built.

After he graduated, he moved to California and, on the basis of his unusual-for-the-time combination of major and minor, landed his first job as the seventh employee of what is now known as Visa. Three years after he graduated from FDU, he was collaborating to design computerized accounting systems for companies. “I was in the right place at the right time with the right set of skills,” Brenner says. “And, as a consequence, I enjoyed a remarkable career in Silicon Valley, managing my first public offering in 1982.”