Nursing Schools Almanac has just released its 2019 rankings of the best U.S. nursing schools. Based on data collected on more than 3,000 institutions, and only 20% made the list of the best nursing schools in each geographic region. 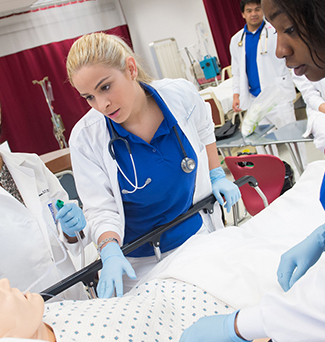 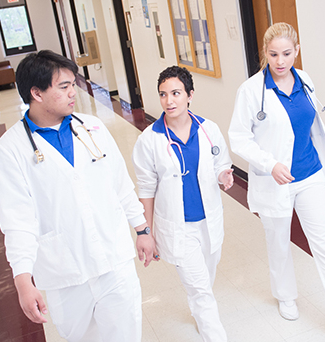 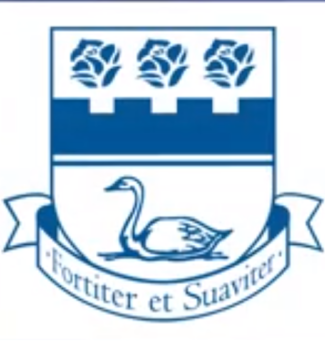 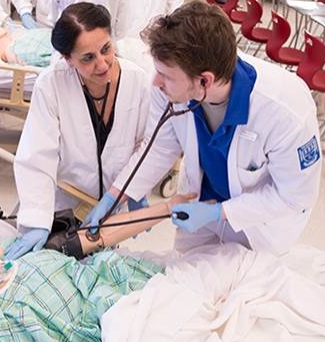 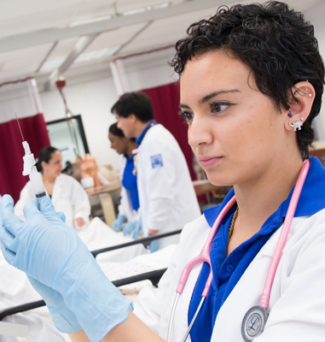 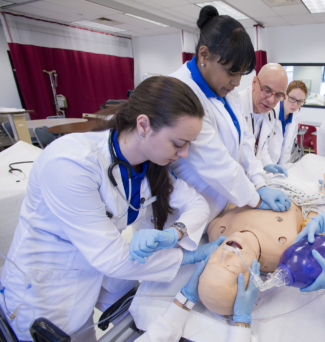 News of our success

Epsilon Rho chapter is based on the six principles of the honor society: Tradition, Scholarship, Courage, Honor, Leadership, and Excellence. The Mission of Sigma Theta Tau International Honor Society of Nursing is to support the learning and professional development of our members who strive to improve nursing care worldwide. 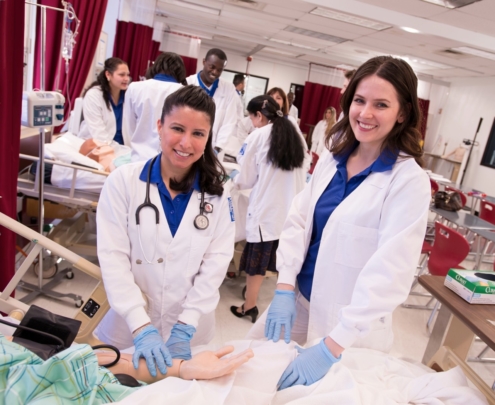 The first program at the School of Nursing was an associate degree-nursing program developed in 1952. As the trend toward baccalaureate education increased, the program was phased out and graduated its last class in 1970. In 1968, the associate degree program was replaced by the generic baccalaureate program for students who just graduated from high school. In 1985, an accelerated track of baccalaureate program designed for non-nurses holding baccalaureate degrees in other disciplines were initiated. This was offered as a full-time one year program. In fall 1993, a two year division of the accelerated track was initiated. As the interest in a nursing career dwindled among high school graduates, the enrollment in the accelerated programs for second career individuals has increased.

In 1972, the first RN to BSN program for nurses who graduated from an associate degree and diploma programs was initiated at FDU. However, this program was phased out in 1990. As the healthcare reform raged and demand for baccalaureate prepared nurses grew, the RN to BSN to MSN program was restored and this revised program started in fall, 2000 at the Metropolitan campus. The program started a site at the Madison campus in spring, 2001 and a distinguishing feature at this campus is its one-day week course offerings. Partnership with Mountainside School of Nursing was developed in fall, 2000 and students from this program may take courses at the Metropolitan campus or at the Florham Campus. In fall, 2001, partnerships were developed with Raritan Valley Community College and Gloucester Community College as part of the University Joint Community College Partnerships. The RN/BSN/MSN Program started on site at Raritan Valley Community College in spring, 2002. The distinguishing features of this program are that nursing courses will also be offered one day a week and all liberal arts courses will be offered by FDU on site. Students of the program will only be required to come to any of the FDU main campuses for the capstone course.

In response to numerous inquires for a transition to the MSN program, a Bridge Program to the Masters of Science in Nursing Program started in Spring, 2002. A registered nurse with a bachelor’s degree in another field may take the bridge course and after satisfactory completion of the course, the student may matriculate into the MSN Program.

To meet with a faculty member and tour the facilities at the Metropolitan Campus, please contact: