Stewart Brothers Are a Devils Dynasty 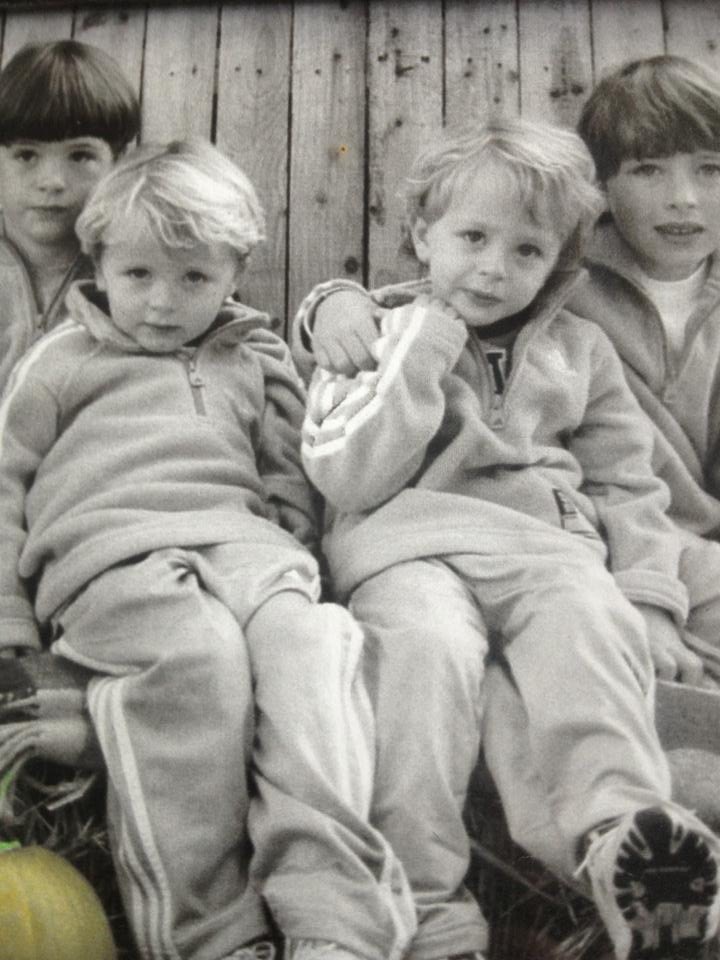 The Stewart brothers, as little guys. (Photo: Courtesy of the Stewart Family) 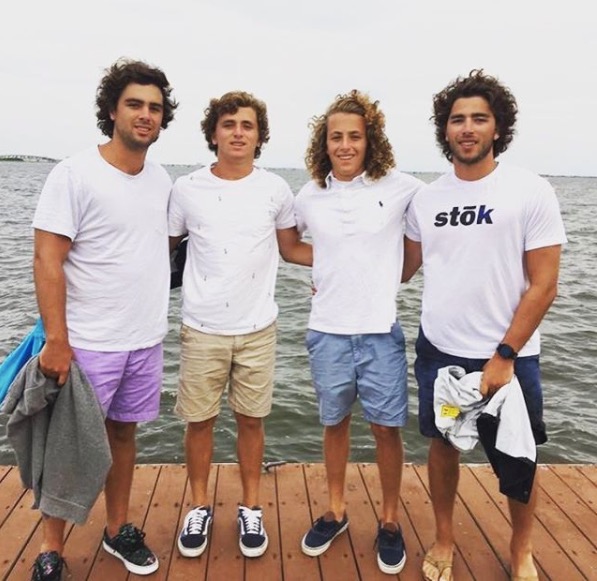 The Stewart brothers, as young men. (Photo: Courtesy of the Stewart Family)

They know their grandpa was a four-time high school lacrosse champion back in the day — so maybe it’s time to pick up some lacrosse sticks and give it a go themselves.

Back to 2020: Those lacrosse sticks have become the glue that keeps the Stewart brothers — Dave, Pat and twins Michael and Brian — bonded so closely together.

Ultimately, love of the game brought all four brothers to Fairleigh Dickinson University’s Florham Campus, where they all played or currently play for the Division III Devils lacrosse team. And as it so happens, all four also majored in or are currently studying finance.

There’s no doubt that the Stewarts are a lacrosse family through-and-through. Every weekend, it was tradition for the Narberth, Pa.-based family to pack up the car and head out to wherever each of the boys’ games were that day.

When it came time for Dave, the eldest, to pick a college, it was a no-brainer that lacrosse would be a factor. For his father though, finding a highly ranked business program to set Dave up for success once his playing days were behind him came first.

Dave, BA’18 (Flor), landed at FDU’s Florham Campus in 2014, majoring in finance at the ACCSB-accredited Silberman College of Business, while also quickly emerging as a star player on the team.

Thus, a new tradition began: the Stewart family would road-trip up to FDU for Dave’s games. Two years later, Pat, BS’20 (Flor), joined Dave on the field as a Devil and in the classroom as a finance major.

In the fall of 2019, twins Brian and Michael also joined the FDU lacrosse family — a decision they made individually. While Michael initially toyed with the idea of going to a different school than his brothers, ultimately playing on the field again with two of them felt too good to pass up.

“Our mom told us the whole time that we can always go our separate ways, but [Brian and I] talked and agreed we wanted to go [to college] together,” says Michael.

Of course, playing the same sport has lent to some heated dinner table debates over who’s the best player. Dave argues that statistically he’s the victor, having scored 122 career points during his collegiate career. Pat says that argument is void since his senior year was unfortunately cut short because of the COVID-19 pandemic.

“We had the opportunity of a lifetime,” says Dave of being able to play in the same lacrosse program as his three younger brothers.

The twins plan to catch their older brother’s point record — with Dave and Pat cheering them on from the stands.

Where are they now?

Pat Stewart, BS’20 (Flor), is an operations analyst at Barclays, where he interned during the summer of 2019, in Whippany, N.J.

Michael and Brian Stewart, are FDU sophomores looking forward to re-taking the field as soon as possible.