A Judo Champion Steps to the Mat

At age four, Brandon Worthen, BS’19 (Metro), begged his father to let him onto the mat. His father, Clyde, the head sensei at Tech Judo in Secaucus, N.J., wanted his son to wait until he was at least six.

“A lot of people say that I practically rolled out of the womb,” says Worthen, giggling as if he were still that bright-eyed boy tugging on his father’s sleeve. 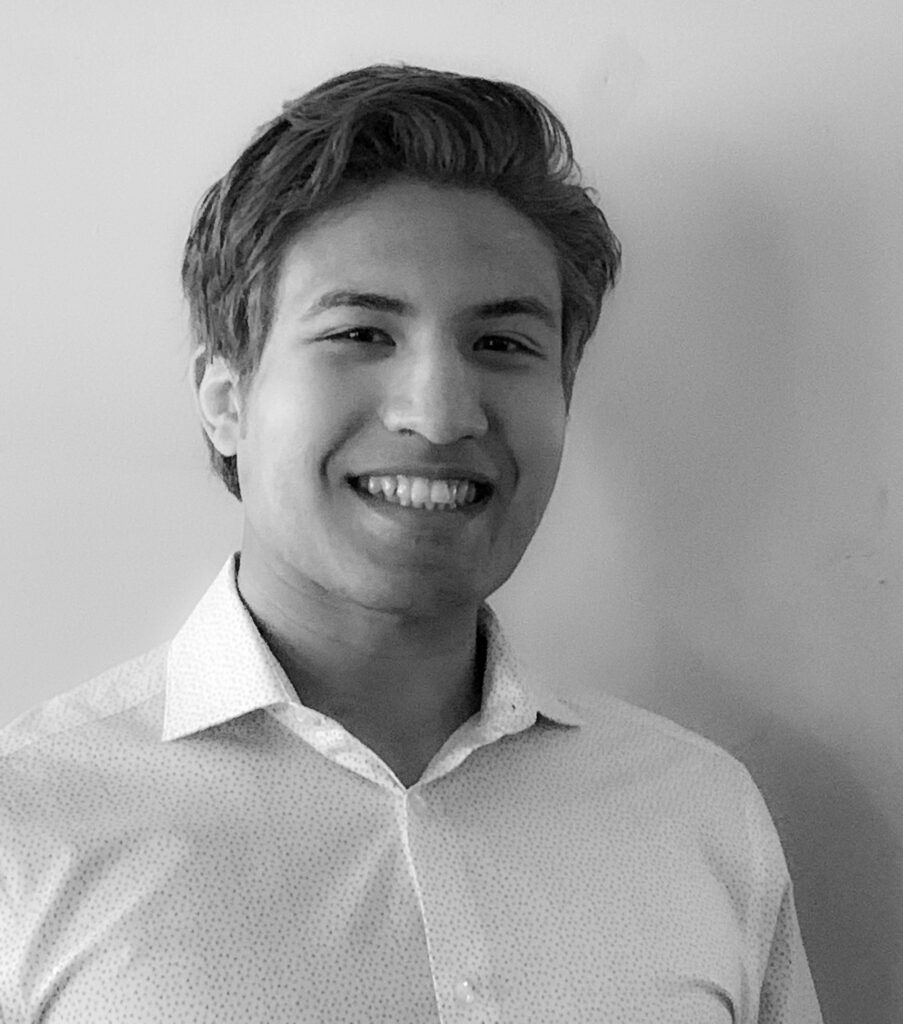 After repeated attempts to convince his father that he was ready, Worthen found his persistence rewarded. Accordingly, his father made the stakes of his decision clear. “Once you start, you can’t stop,” he said.

So began Worthen’s long journey from young novice to national collegiate judo champion. He trained under the tutelage of his father at Tech Judo, never losing the persistent nature that earned him an early entry into the world of competitive martial arts. Through busy coursework, part-time jobs and a torn labrum [shoulder cartilage], among other injuries over the years, Worthen has stuck with judo because he says it delivers an adrenaline-driven experience unlike any other.

“There’s a certain satisfaction when you throw someone onto their back,” says Worthen.

Of those victories, his most fulfilling came in March 2019, when he won first place at the 2019 National Collegiate Judo Association (NCJA) Championships in West Point, N.Y. In three straight matches, lasting only seconds each, Worthen flipped his opponents for an instant win. In two of those matches, including the final match, he utilized a move he had been practicing for only two weeks prior to the competition.

The move, a “double-sleeved Kata Guruma” as he calls it, involves Worthen grabbing both of his opponent’s sleeves near the wrists, blocking the outside of the opponent’s foot with one of his own, and rolling to the side of the blocked foot. While rolling, Worthen carries the opponent’s body up over his shoulders and flips them onto their back. As the move plays out, Worthen looks briefly similar to a fireman carrying someone, but then he quickly morphs into an alligator performing a death roll as he flips his opponent.

With that move, Worthen won the NCJA men’s 66-kilogram title, earning him a place at the Pan American championships in Mexico. Unfortunately, that tournament was cancelled amidst the global COVID-19 outbreak.

His persistence to achieve his goals, in all arenas, is more obvious now than ever. He’s currently a substitute physical education teacher and is also working on establishing his own freelance accounting business.

“I’m taking the skills that FDU gave me and applying them on my own, because I’m not a person who desires to be in a place where others are telling me what to do,” says Worthen. “I’d rather venture into something on my own.”

At night, he trains toward his goal of becoming a national champion.

Worthen loves to compete, but hates feeling nervous during competition. He conquers his stress by drawing motivation from his teammates, including his girlfriend Regina Arias, who also won gold at the 2019 NCJA Championships.

“Utilize the services that the University offers to students entering the business world. Attend events to meet prominent CEOs and industry insiders; introduce yourself and ask questions.”

Worthen likes to wind down from his work and judo training by playing video games. His go-to game is Dark Souls 3.