New Athletics Field to Be Named for Beth Hennessy 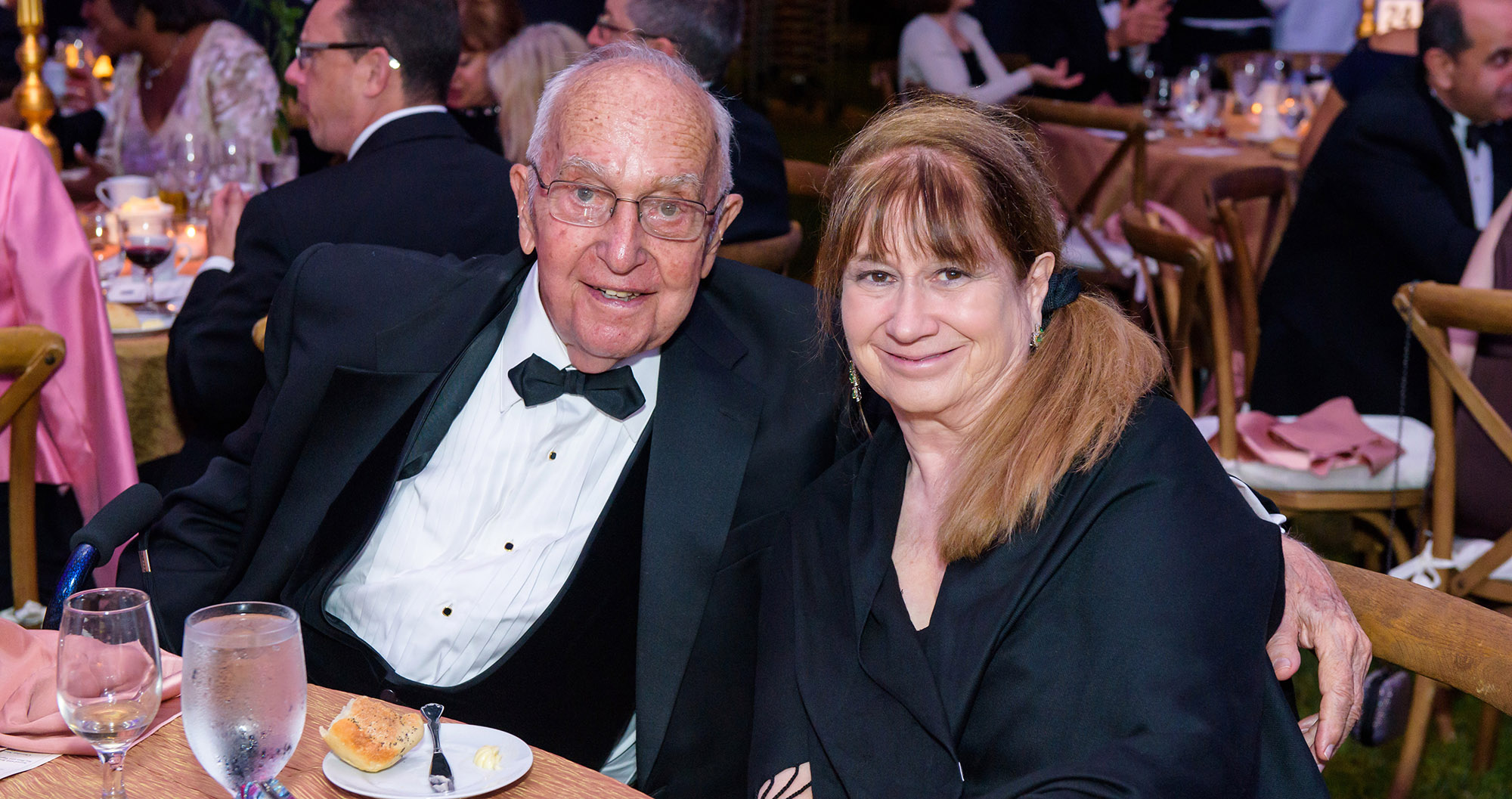 It’s hard to overstate the impact that the Hennessy family has had on Fairleigh Dickinson University. Edward Hennessy, BS’55 (Ruth), FDU trustee emeritus and retired chairman and chief executive of aerospace, automotive and engineering giant AlliedSignal Inc., has made an indelible mark on the Florham Campus, in particular. The iconic Vanderbilt-Twombly mansion, designed by Stanford White, now bears Hennessy’s name in recognition of his consistent and ongoing philanthropy and support of the University.

The family’s most recent gift to the University will improve, expand and create new opportunities for Division III Devils athletes on the Florham Campus and will transform the Madison Avenue entrance to the campus.

Richard Frick, vice president for facilities and auxiliary services, anticipates that the project will be complete in October. The new field, to be known as the Elizabeth Ruth Hennessy Field, is a synthetic multipurpose field on which the women’s field hockey team and the men’s and women’s lacrosse and soccer teams will play. This will also include a 400-meter, NCAA-compliant eight-lane track, with areas for throwing and jumping events; and a state-of-the-art video scoreboard.

A second project, the new Vincent J. and Lenda F. Naimoli Field for baseball, honors that family’s most recent gift and will be complete later this academic year.

The initial project also includes new perimeter fencing, a small parking lot and a new monument sign identifying FDU. “It’s a new face for the campus,” President Christopher Capuano says. “This is our face to the community, as well as everyone’s first impression when they drive through the Madison Avenue gate. And based on the reactions of those seeing it now, it’s a wonderful addition.”

The family’s goal, Hennessy says, is to provide access to education and to increase opportunities for students of limited means.

He adds that he’s very happy that FDU will honor his daughter Beth, because she has assumed responsibility for much of their philanthropic work. He says that both he and his wife Ruth always believed that education is the great equalizer, and they wanted to share their good fortune as widely as possible. “I’ve been very lucky,” Hennessy says. “I’ve been in the right place at the right time.”