It’s the character that draws Dana Dubiny-Dore, BA’07 (Flor), to old houses. Four years ago, while expecting her second child and searching for an aged, fixer-upper-level family home, her husband offered a compromise — buy a newer, six-year-old home with deep potential to save time, money and energy. She agreed. And in her subsequent spare time, Adored House was born.

A play on her married surname, Adored House is the name of Dubiny-Dore’s personal blog and business. Launched in 2017, the blog recounts her exploits in do-it-yourself (DIY) design: painting, carpentry, plants and power tools are all in play here. Adored House has grown to reach more than 8,000 Instagram followers, all of whom Dubiny-Dore wants to inspire to imagine and to achieve their own DIY dreams. 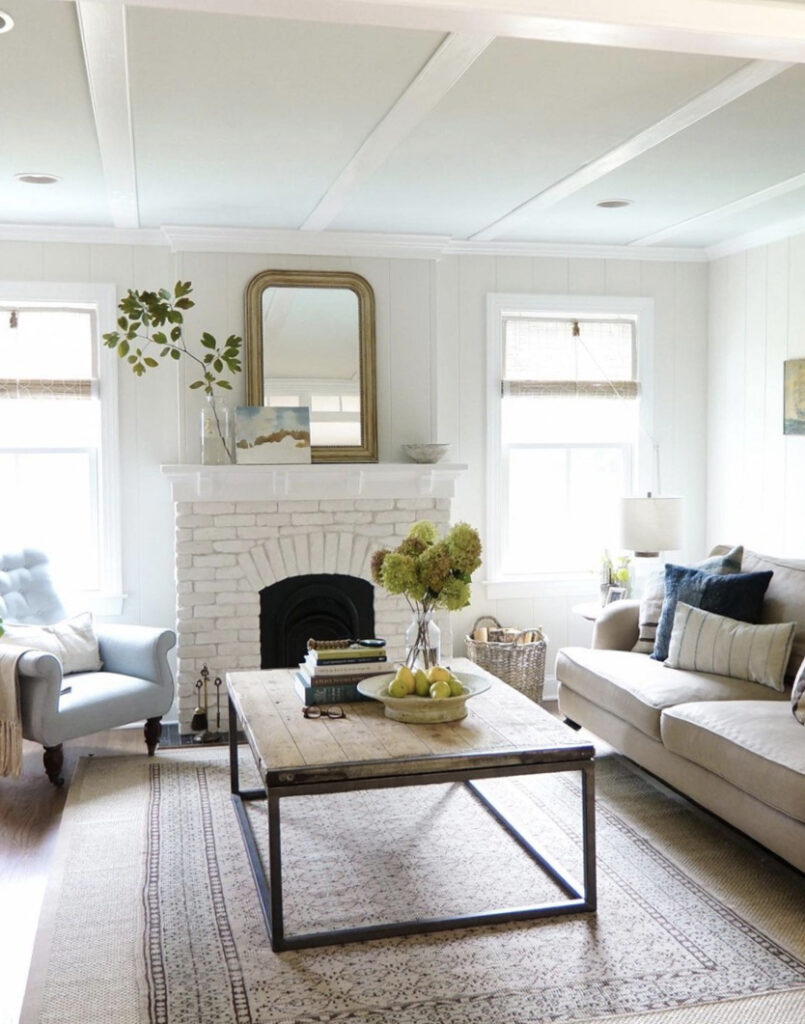 “My whole philosophy is that things don’t have to be very expensive, and you can do so much yourself if you have a fearless mentality,” says Dubiny-Dore.

Basing her blog around the progress of her own home redesign, she features projects large and small, such as the construction of a new fireplace or the sprucing up of a seasonal table setting. Her projects have been featured in major media outlets like HGTV.com, MarthaStewart.com and “Good Morning America,” the last of which showcased Dubiny-Dore’s DIY home-school desk, crafted for her kids amid the ongoing COVID-19 pandemic.

Adored House is Dubiny-Dore’s second job. She is the full-time creative director at The Herbary, a small, local, home-and-garden center where she’s worked since 2018. Dubiny-Dore’s creative eye and social-media prowess have brought in décor-driven customers, sending profits upward.

“I took a huge leap of faith,” Dubiny-Dore says. “It’s amazing to be able to use all of these skills that I’ve acquired and apply them to what I’m doing now on a smaller scale.”

The leap of faith she references was her decision to leave the corporate retail world after becoming an assistant design manager at Anthropologie.

At the global home and fashion company — where Dubiny-Dore worked for more than a decade — she developed a deeper understanding of different décor materials, styles and venues. 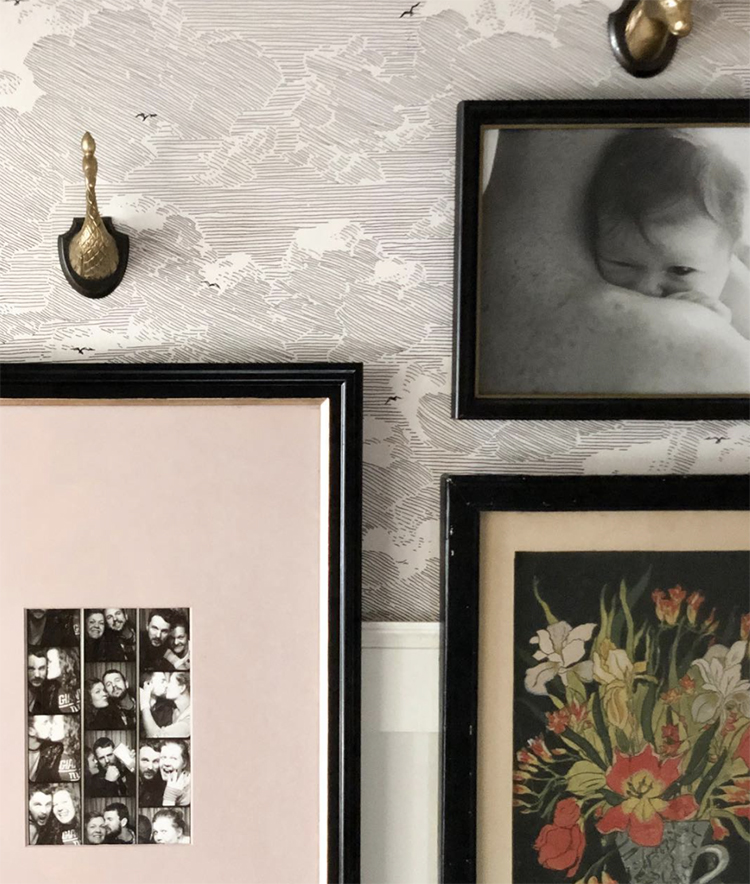 “My whole philosophy is that things don’t have to be very expensive, and you can do so much yourself if you have a fearless mentality,” she says. (Photo: Dana Dubiny-Dore)

As a senior at FDU, she worked part-time for Anthropologie’s Short Hills (N.J.) Mall storefront. That led to a position in visual sales after graduation, and, eventually, as a display coordinator in New York City’s Fifth Avenue store.

“I always wanted to be in New York City because it’s the mecca of window displays,” she says.

New York is also the backdrop of some of Dubiny-Dore’s fondest FDU memories — she frequented the city’s art museums and strolled its shop-lined streets. At FDU, she acquired essential design skills that fueled her future career, and she learned that art was so much more than paint and canvas.

Dubiny-Dore continues to expand Adored House, with plans to work with larger companies in numerous industries, to create additional services and to reach more DIY enthusiasts. All of us, she contends, have the power to do it ourselves.

“You have to try to start small and build your skill set,” she says, “but anybody can learn how to use power tools.”

Dubiny-Dore originally studied education at FDU before switching her major to fine arts after being hooked by a painting class. Though her parents spawned her DIY love — with their own home projects — they felt wary about the swap. But she impressed them when she was featured in the senior art showcase as a junior.

Powered by an artful eye and second-hand materials, Dubiny-Dore recently redesigned her living room. She constructed a transom with small windows — letting in more natural light — and built a fireplace with a mantel.

A core principle of Dubiny-Dore’s philosophy, underscored by Anthropologie’s mission statement, is to do the unexpected. She’s always scanning for seemingly random objects and materials to use in unexpected ways, just like her former professor, Judy Moonelis, who once used plumber’s putty for an art piece.