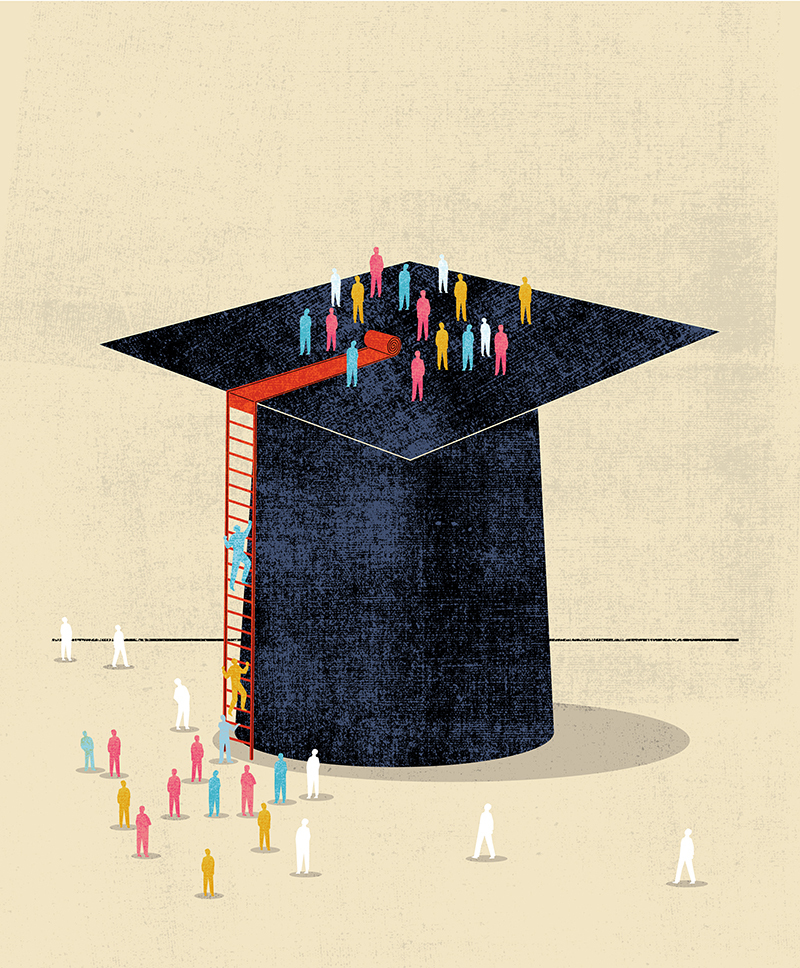 “We know that our students need financial assistance now more than ever,” says Rick Reiss, senior vice president for University advancement. “It’s a major reason behind the University reducing its tuition by nearly 25 percent for incoming students this fall and freezing tuition for a second consecutive year for current students. At the end of the day, our imperative is to do all that we can to ensure that an FDU education is accessible and affordable.”

The University’s capital campaign, One University Many Dreams, with more than $71 million in total commitments, has raised $10 million in scholarship support. Hundreds of students have received help through the generosity of the University’s alumni and friends. Nonetheless, during these difficult times, the need grows exponentially.

In order for the University to provide greater assistance to more students, the capital campaign team is redoubling its efforts to generate as much scholarship support as possible. Over the next two years, the University seeks to raise an additional $20 million for scholarships, resources that will be used immediately to assist students. The effort is called  If Not Now …When?

FDU President Christopher Capuano announced the new scholarship effort on December 10, 2020, at Benefactors Live 2020, a virtual event with more than 125 attendees. The Benefactors celebration, which, in previous years had been an in-person dinner, recognizes the generosity of the University’s donors. This year’s virtual event featured songs from the FDU Choir, student and alumni speakers and a video highlighting the stories of FDU students who have received scholarship support.

One of those students, senior film and animation major Janine Brown, is the first recipient of the Marianne S. Loeb Fellowship, which covers all of her FDU expenses this year. “It is not an exaggeration to say that my scholarship has made my education possible,” says Brown. “Your gifts not only assist me now, but also ensure my success in the future, and I am more determined than ever to aim for the stars.” 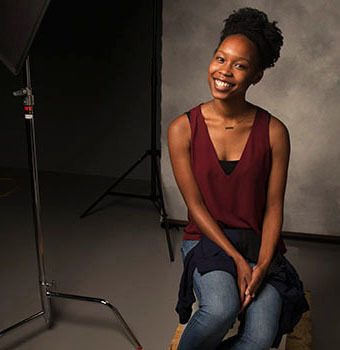 In his closing remarks, President Capuano thanked the benefactors and urged everyone to continue, if not increase, their scholarship support. “Friends, we can’t let up. Our students need us, and we must do more. Working together, I am confident that we will meet the challenges we’re facing and continue to build this great University.”

“Students and families are struggling,” adds Reiss. “Yet we are fortunate that the University family of alumni and friends are exceptional people with big hearts and a great capacity to give. Not only have we increased our scholarship goal, but we have also raised the overall campaign goal to $125 million. We’re confident we can do more, and we’re excited to be able to directly impact the lives of our students.”

Alumnus Lester Owens, MBA’91 (Ruth), has been named the new campaign chairperson, and will lead the One University Many Dreams capital campaign through its final four years. Owens is currently the senior executive vice president and head of operations for Wells Fargo.

Learn more about the scholarship effort and the One University Many Dreams capital campaign here.

One University Many Dreams
Support FDU