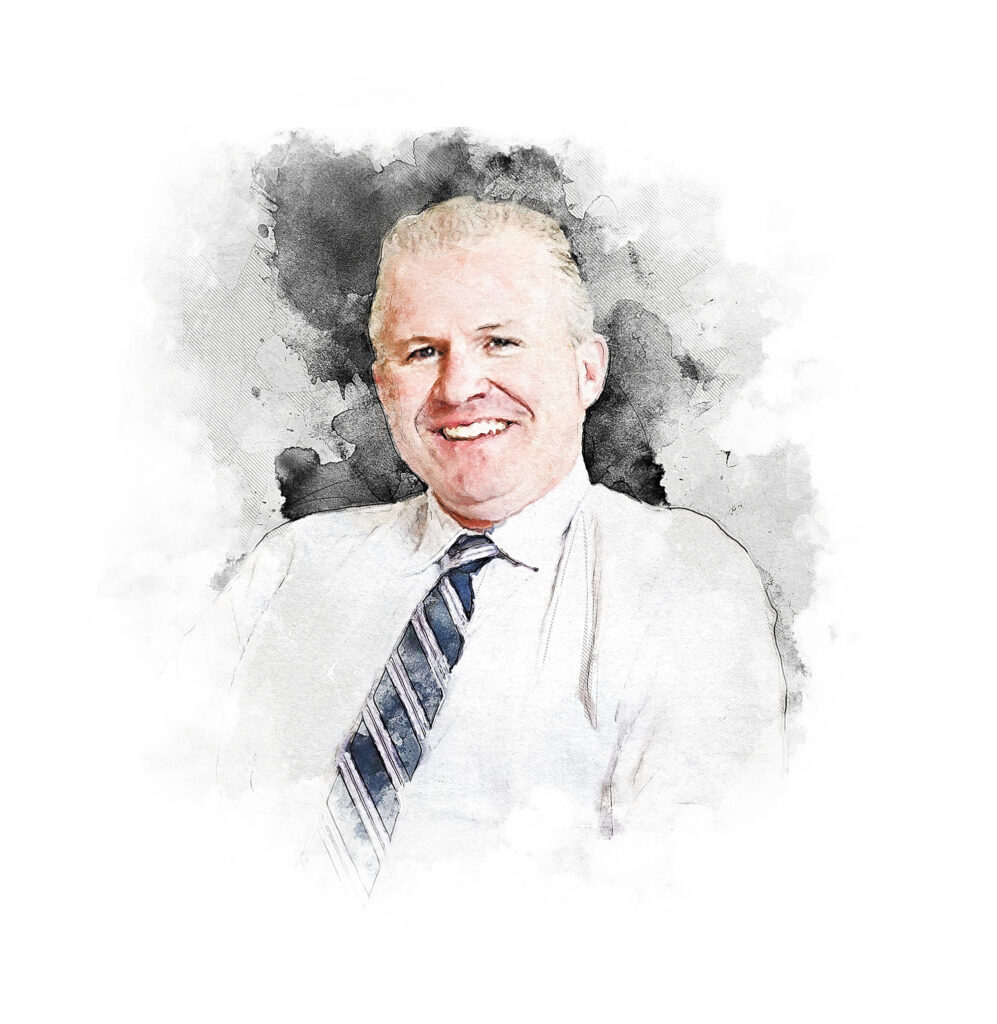 University advancement said both hello and goodbye — farewell to someone who has played a significant role in transforming FDU, and welcome to a new member of the leadership team — this summer.

On June 30, Rick Reiss, senior vice president for University advancement, retired to his “own little slice of heaven” in upstate New York. Reiss arrived at FDU in 2003, and immediately began to transform the way that the University reaches out to alumni and friends, as well as corporate and foundation partners. He leaves the University a legacy of increased engagement and giving, both of which have contributed to FDU’s growth and progress.

“Rick Reiss has provided exceptional leadership for University advancement, and has played a critical role in supporting FDU’s commitments to advancing student success, as well as our programmatic initiatives and capital projects,” says FDU President Christopher Capuano. “Under his leadership, fundraising and alumni engagement have thrived through difficult times.”

Reiss has overseen the two largest campaigns in FDU’s history — one of which, One University Many Dreams, is ongoing — and has been instrumental in connecting alumni and friends; cementing their relationships to FDU; and growing the University’s culture of philanthropy.

“It’s been my great privilege and honor to serve the FDU community,” Reiss says. “I’m particularly grateful to have worked for three wonderful presidents. FDU alumni are the best. I know their philanthropy will continue to shape the University long into the future.”

“FDU’s commitment to first-generation students, President Capuano’s vision and the active engagement of the trustees really resonates with me,” says Amore.

He says he is excited to help build on the impressive momentum that Capuano, Reiss and the advancement team have created. He notes that FDU’s core values resonate with him — he prizes access, sustainable programming and student opportunity.

Amore looks forward to building internal bridges with the University’s academic leadership to determine how best to support programs and departments.

“FDU is the kind of school that I would have attended,” he says. “It’s an exciting time to be at FDU, and I am looking forward to getting started.”

Learn more about the scholarship effort and the One University Many Dreams capital campaign.